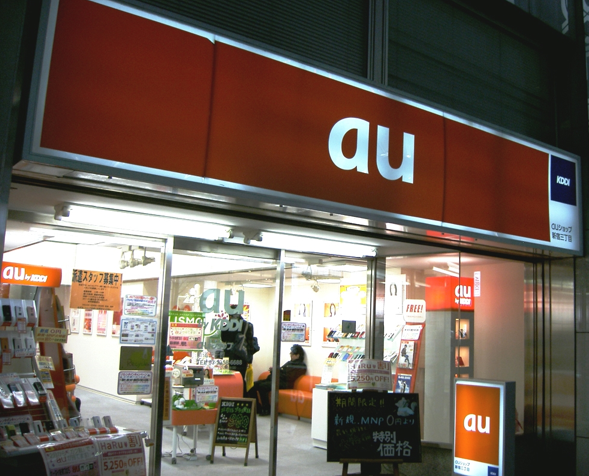 While lines for the iPhone 5 formed around the world, a group of Japanese thieves couldn’t wait any longer to grab a unit of their own. At around 3:00 AM in the morning in Osaka, burglars robbed two carrier stores, including Softbank and KDDI. When police arrived at the locations there was in-total 191 units stolen.

The robbers first hit KDDI corp, where they took around 33 iPhone 5 units. The police were called to the scene slightly before 3:00 AM when witnesses saw three men around the store.

The second location, Softbank, was hit two hours later at 4:24 AM. The burglars managed to break into a locked backroom where the iPhone 5 units were stored. Police disclosed that 116 units were stolen during the robbery.

According to The Wall Street Journal a third location was robbed too:

A nearby au store was broken into at 2:30 a.m. where 42 iPhone 5’s were taken. Only two, which were packed elsewhere in the store, were left behind. The police said it is unclear whether any of the people behind the other two robberies were involved in this one. The authorities have yet to see the security footage so do not have an idea of who or how many suspects there may be.

When you complete the math that’s well over $100,000 worth of iPhones stolen. The burglars haven’t been caught, but the carriers do have security footage on their side.

Apple products must be the popular items to steal these days. We told you about the BMW smash n’ grab robbery last week. Also remember the teenager that the Apple store manager thought was stealing?

Airbnb on Tuesday announced the introduction of new anti-party tools in Canada and the U.S. to help prevent unauthorized parties by identifying and declining potentially high-risk reservations. This system looks at factors like history of positive reviews (or lack of positive reviews), length of time the guest has been on Airbnb, length of the trip,...
Nehal Malik
5 hours ago