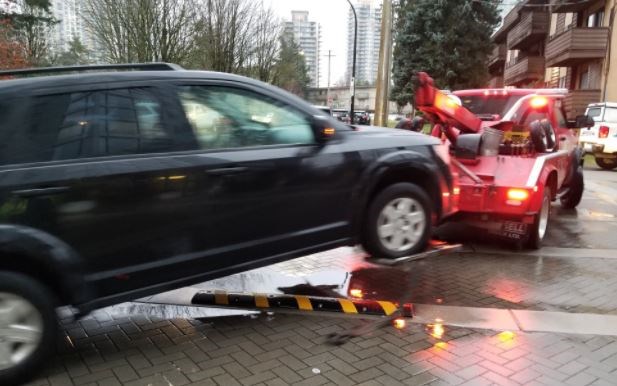 Despite ride-hailing being legal in Burnaby and the rest of Metro Vancouver, many drivers around the region are doing this illegally without a proper license, either on their own or through underground ride-hailing companies.

The report notes that the officers nailed a group of these drivers earlier this week through a sting operation in partnership with the Passenger Transportation Board.

In total, the officers inspected 238 vehicles over three days and pulled 131 from the road for a total of 374 violations and 216 defects.