Business Insider Interviews the Person Behind the Majority of Apple Leaks

Today, Business Insider released an exclusive interview with the person who’s been arguably responsible for leaking more of Apple products than anyone else.

That person is Steve Hemmerstoffer, editor of Nowhereelse.fr. Recently, Hemmerstoffer has been posting many of his leaks on the Twitter account OnLeaks and for the most part they have been accurate. In addition to posting leaks about Apple products, Hemmerstoffer has had a very good reputation for posting pre-release images of Android smartphones. 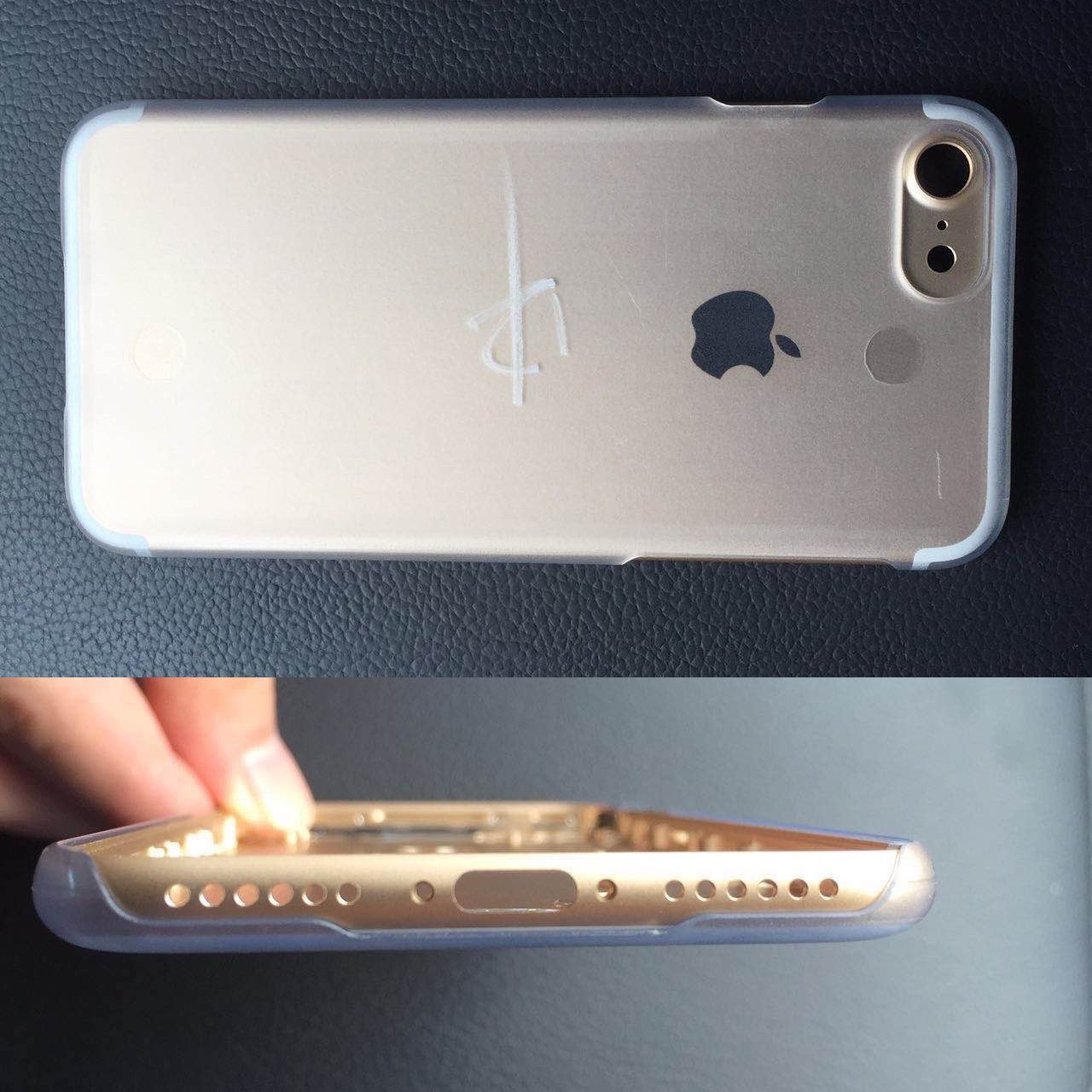 Business Insider interviewed Hemmerstoffer about how he finds his leaks, as well as how he determines whether they are legitimate or not. During the interview, Hemmerstoffer was asked where the leaks come from and why his sources decide to send him images of these unreleased products. He said:

“In a large majority of cases, people who share indiscretions do so without a second thought, as the aim is to engage a discussion within the community on a forum or social network. By the way, many of them hope obviously to get notorious.

Also, workers who encounter difficulty with the production of spare parts or the assembly of devices look for help on more specialized and obscure forums.

To illustrate their subject, they sometimes publish photos without imagining the risk that a snooper like me could discover it. I’d like to specify that, contrary to what everyone thinks, the leaks that circulate on Weibo come most often from other platforms.

Certainly, Weibo is an excellent platform to discover leaks, but those we can daily find on Weibo have most of the time been shared by users who themselves found them elsewhere.”

Hemmerstoffer was also asked why we don’t see more Apple Watch leaks, and he said it’s because the component manufacturers and subcontractors working to build the wearable device have not been clearly defined.

In the interview, Hemmerstoffer also confirms that the iPhone 7 will closely resemble the iPhone 6s. He also said that the next big change for the iPhone will come in 2017, on the device’s 10th year anniversary.

Be sure to read the entire interview on Business Insider.