iRobot Roomba i3+ Now Available to Order in Canada for $749

iRobot has just announced the launch of its stylish new Roomba i3+ robot vacuum packed with advanced features like systematic navigation, self-emptying capability with Clean Base Automatic Dirt Disposal, and an expanded range of personalized cleaning features. 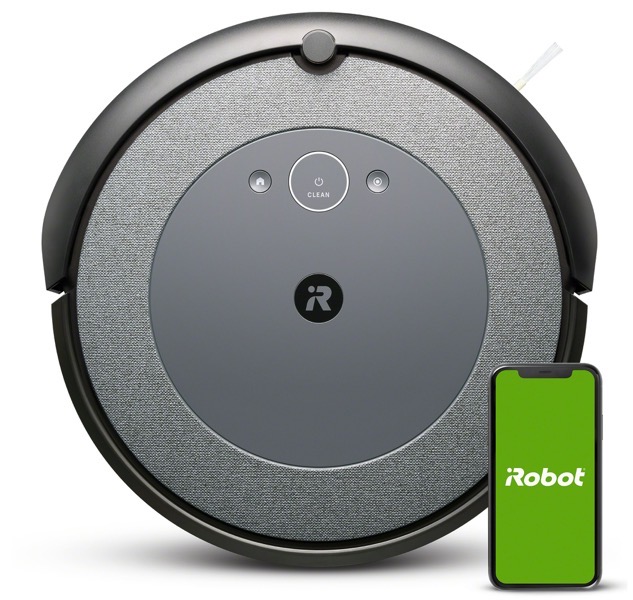 The Roomba i3+ brings a thoughtful new design that fits well into consumers’ homes, with a durable, woven texture that minimizes fingerprints and collects less dust.

The hidden-until-lit light ring helps the robot blend into the background, only lighting up to communicate robot behaviors or notifications when the robot is actively cleaning. 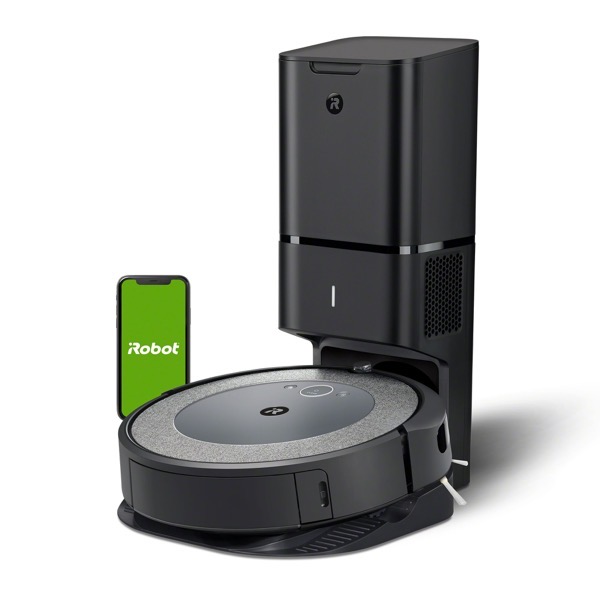 Powered by the recently launched iRobot Genius Home Intelligence, empties debris on its own, with no intervention from the user. It automatically empties up to 60 days’ worth of dirt and debris into the Clean Base, which doubles as the robot’s charging station.

“Innovative cleaning experiences have been, and always will be, foundational to our product offerings,” said Keith Hartsfield, executive vice president and chief product officer at iRobot. “We have a proven track record of delivering products that make consumers’ lives easier. The Roomba i3+ expands our lineup to offer not only exceptional cleaning performance and value, but greater personalization and control delivered by iRobot Genius.”