As reported by MacRumors, Apple is planning to offer a third-party lock adapter for securing the all-new Mac Studio, which will be available to purchase at Apple Stores and online in the near future. 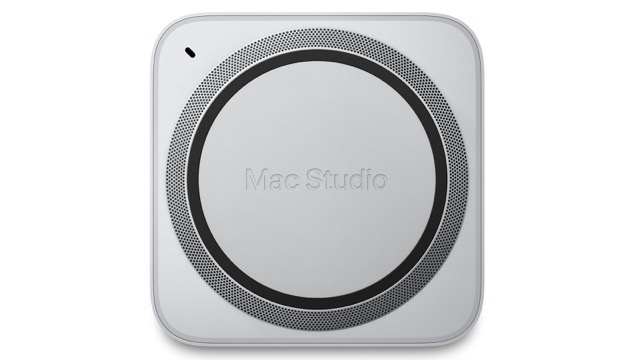 The Mac Studio lock adapter will lock onto the bottom of the device and physically secure the computer without damaging or modifying it.

Instead, in a memo seen by MacRumors, Apple has said a “lock adapter” that customers can use to keep their ‌Mac Studio‌ “physically secure without modifying or damaging” will launch soon.
In the memo, Apple did not provide details on pricing or availability.

Apple did something similar with the previous trashcan Mac Pro and released a lock that goes on the side of the computer to prevent it from moving or accessing the internals.

We’ll let you know once we get more details about the pricing and availability of the Mac Studio lock adapter.