You Can Now Buy the New Sonos Arc, Sonos Five and Sonos Sub in Canada 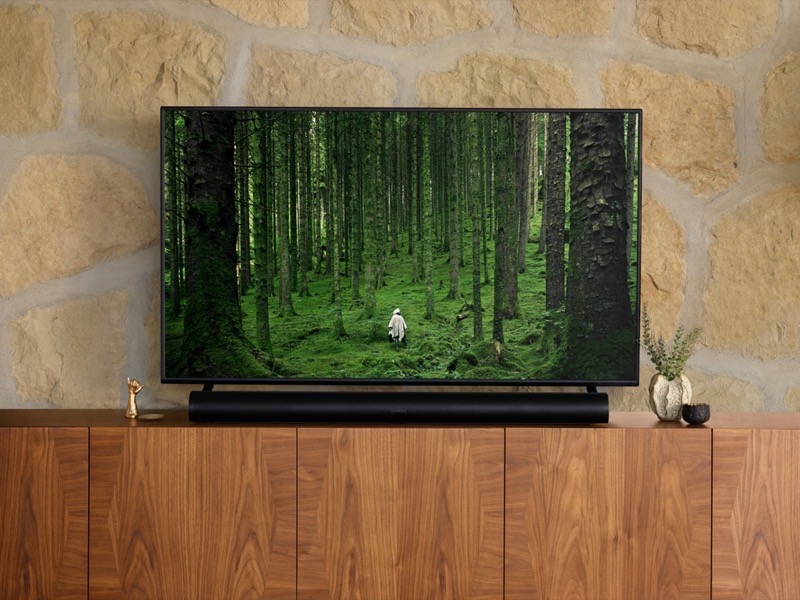 A slate of new products from Sonos are now available for purchase in Canada, with the Sonos Arc soundbar, Sonos Five and Sonos Sub Gen 3 widely available online and at retailers.

The Sonos Arc is the company’s first soundbar to support Dolby Atmos (read our review here), sporting a completely new design and high-end $999 CAD price tag. It performed admirably and is pretty incredible speaker for music, along with movies and TV. 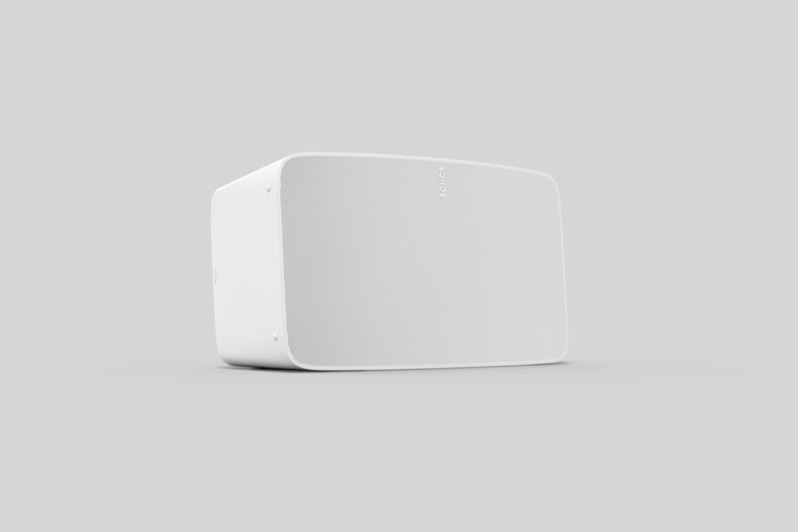 The Sonos Five and Sonos Sub Gen 3 are also new, but retain the design of their respective predecessors. The Sonos Five is now available in white, but also has increased memory and processing power and new wireless radio, an internal update which is also part of the Sub Gen 3. 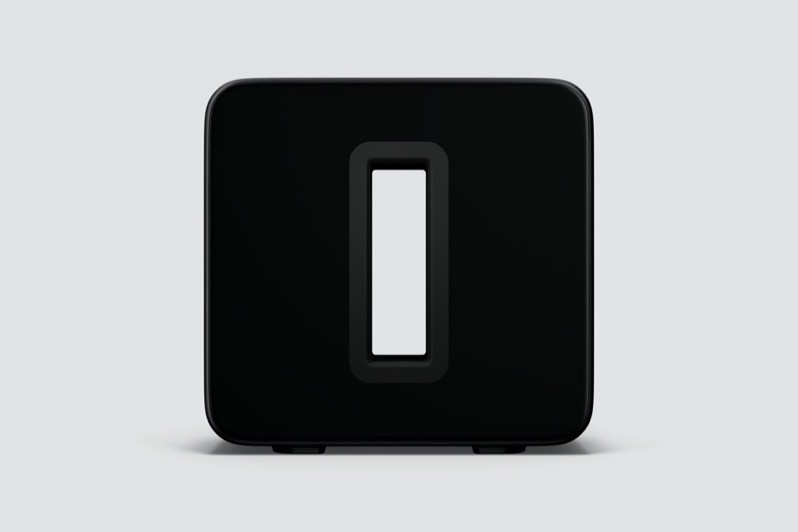 All of these 2020 Sonos products can only be controlled by the new Sonos S2 app, which now supports saved room groups (beware of updating if you have select Lutron products tied to Sonos speakers).