Did you miss out on the NES Classic Edition last year? Nintendo recently announced the mini version of its classic console is coming back to stores, after last year they announced it was dead, then magically coming back in 2018. 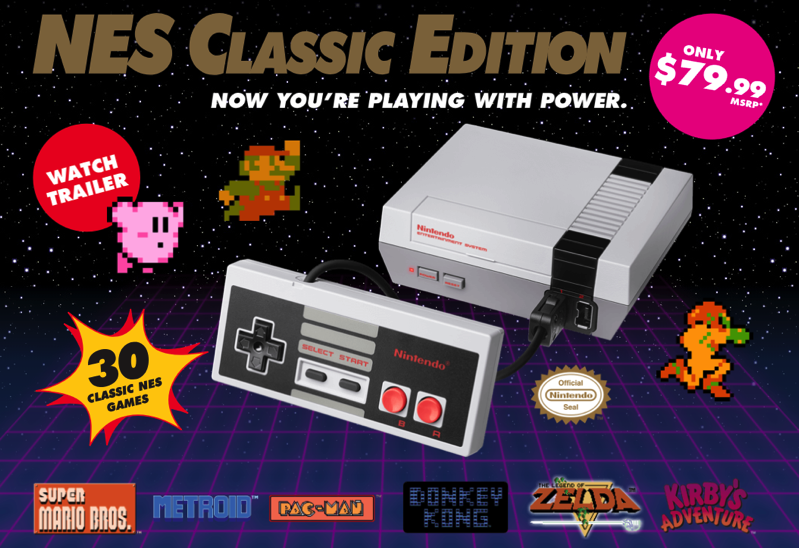 Now we know the release date for the Nintendo NES Classic Edition in Canada and the USA, as the units will hit retailers on June 29, 2018.

#NESClassic Edition will return to stores on June 29! This system and the #SNESClassic Edition system are expected to be available through the end of the year. https://t.co/xkkLQCgVBl pic.twitter.com/QSPSNcxnnd

The NES Classic Edition comes with 30 classic games, including Super Mario Bros., Metroid, Pac-Man and more, and will retail for $79.99 CAD.

Apple earlier this month unveiled Apple Watch Ultra, the tech giant's highest-end smartwatch to date. The premium smartwatch carries a starting price of $1,099 and is geared towards extreme athletes and adventurers. Apple Watch Ultra is designed to be the perfect companion for when you're far away from civilization, whether you're below sea level or...
Nehal Malik
11 mins ago