After announcing the Sonos One SL and Sonos Port last week, alongside the Sonos Move, the former speakers are now available for purchase in Canada on the Sonos website. 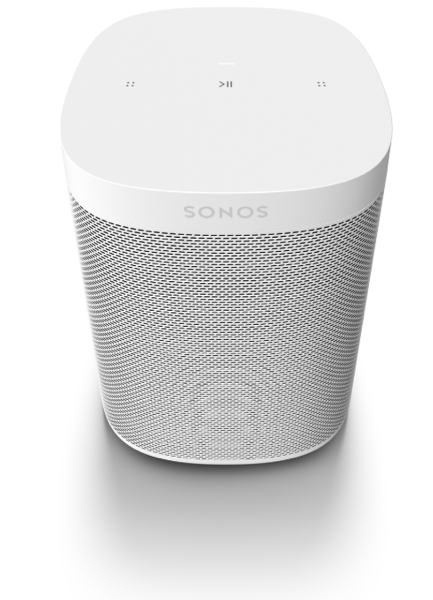 The Sonos One SL is available for $229 CAD and offers sound similar to the Sonos One, but does not have built-in microphones, as it is the successor to the company’s Play:1 speaker. 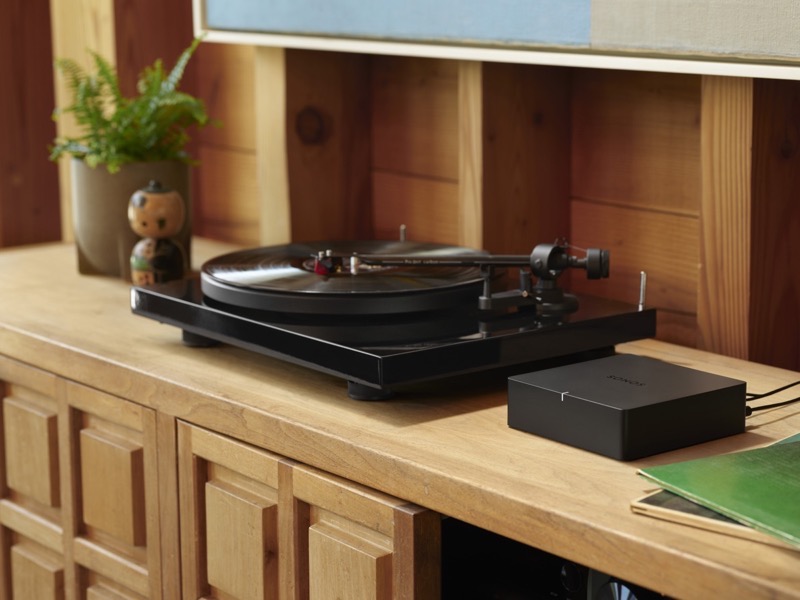 The Sonos Port offers customers to link their traditional stereos and receivers for vinyl, CD and store audio playback to the Sonos family, available in limited quantities for $499 CAD to professional installers and on Sonos.com. Full availability of the Sonos Port is coming in January 2020.

The Sonos Move is the company’s first Bluetooth and Wi-Fi speaker, has pre-orders available ahead of its launch on September 24 for $499 CAD. We’ll have more coming in regards to the Sonos Move so stay tuned.