Less than a day after its debut, Tesla’s portable wireless smartphone charger has sold out online and is no longer available to purchase on Tesla’s store website (via BusinessInsider). The $65 portable charger has a built-in 6,000-mAh power bank and supports 5W wireless charging as well as 7.5W faster-wired charging. 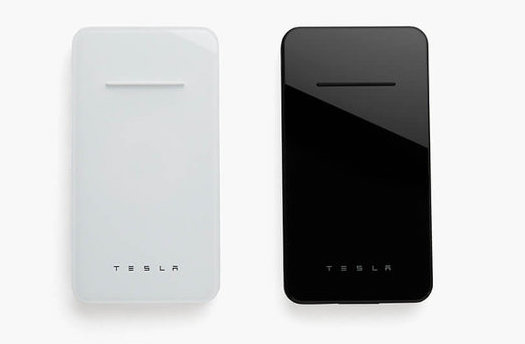 The product is the latest addition to Tesla’s branded smartphone chargers, which according to the company, are powered by the same cell found in the batteries of its vehicles.

Although there are many similar and cheaper options available in the market with larger power banks and faster-charging capabilities, Tesla’s charger sold out fast because of the brand and not its wattage.

Here are the main specs of Tesla’s new smartphone charger:

Check out some more pics of the new Tesla charger below and let us know whether you’ll buy it or not if it becomes available again. 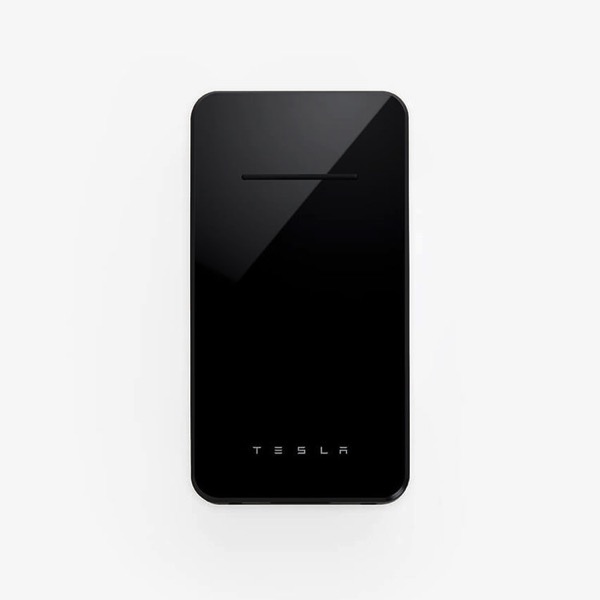 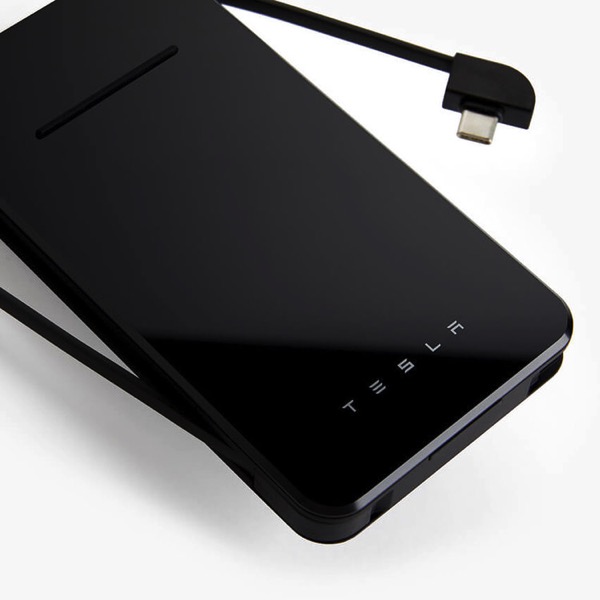 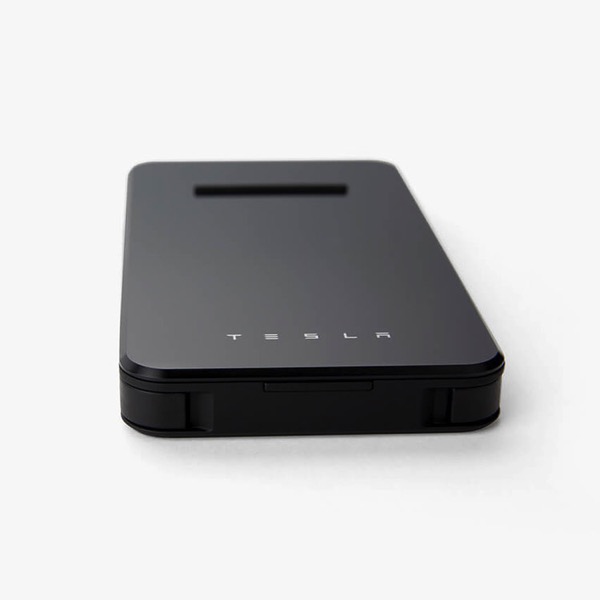 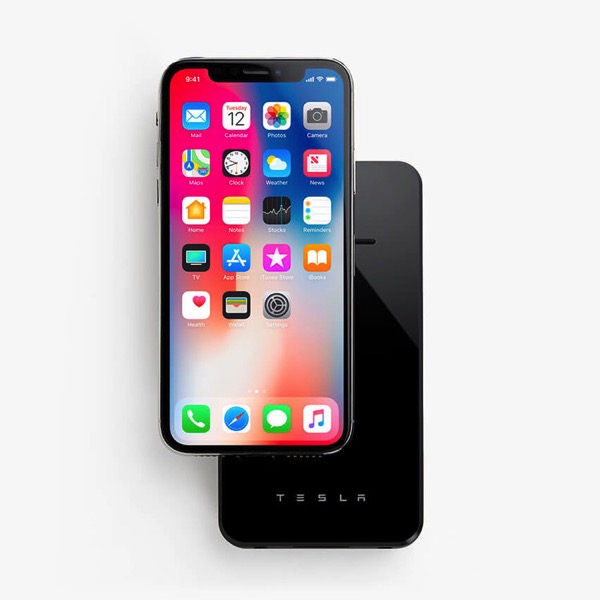