According to an Ottawa Sun report, bylaw officers are continuing to write up Uber drivers for illegal taxi service, despite the fact that the ride-sharing company is months away from being street legal. The report notes that since the approval of new regulations by the city council last month, eight Uber drivers have been charged under the existing taxi bylaw. 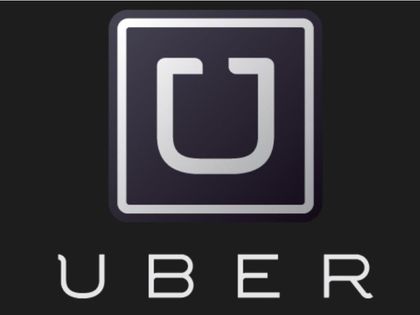 A separate licensing category for “private transportation companies” or PTCs, such as Uber, was voted by the council on April 13, though the new regulatory system doesn’t begin until Sept. 30. While the city will retain a category for conventional taxis, there will be different operating rules for cabs and PTCs. According to the report however, eight drivers have collectively faced 16 charges for providing a taxi service without municipal taxi plates and taxi licences since the council’s vote.

Of course, it will come as no surprise to the city that Uber drivers are still on the road in Ottawa. The head of Uber Canada made it clear the company would continue operating during the spring and summer months before the licensing system kicks in. Uber, too, shouldn’t be shocked the city is clamping down on drivers. Bylaw staff vowed to not back down as long as the current taxi bylaw is in force.

The running total since Uber’s arrival on Ottawa streets in October 2014 is 234 charges against 110 Uber drivers.

Since Uber’s arrival, the city has collected $52,000 in fines after 71 drivers pleaded guilty to 144 charges.