Cadillac Fairview, the real estate company behind some of Canada’s most popular shopping centres, is found to have illegally collected about five million images of shoppers by using embedded cameras inside its digital information kiosks at 12 shopping malls, CBC News is reporting. 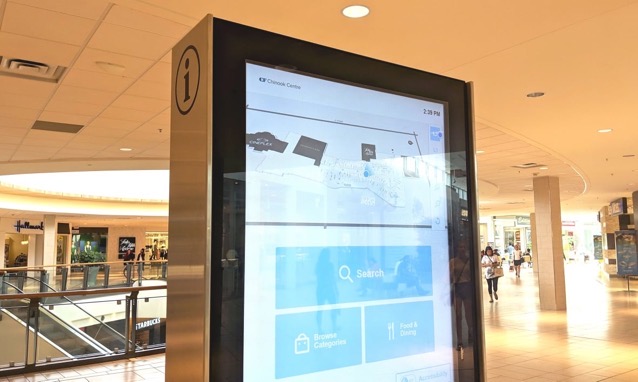 According to an investigation by the federal, Alberta, and B.C. privacy commissioners, the company used facial recognition technology to capture images without customers’ knowledge or consent.

“Shoppers had no reason to expect their image was being collected by an inconspicuous camera, or that it would be used, with facial recognition technology, for analysis,” said federal Privacy Commissioner Daniel Therrien.

The company used a technology called “anonymous video analytics” or AVA to capture temporary digital images of the faces of individuals within the field of view of the camera in the directory.

It then used facial recognition software to convert those images into biometric numerical representations of individual faces, about five million images in total. That sensitive personal information could be used to identify individuals based on their unique facial features, said the commissioners.

Cadillac Fairview said the images taken by camera were briefly analyzed then deleted — but investigators found that the sensitive biometric information generated from the images was being stored in a centralized database by a third-party company.

Cadillac Fairview said it used AVA technology to assess foot traffic and track shoppers’ ages and genders, but not to identify individuals.

B.C. Information and Privacy Commissioner Michael McEvoy, however, said that he and his counterparts can’t issue a fine in a case like this. “Fines in a case like this would have been a consideration. It is an incredible shortcoming of Canadian law,” he said.