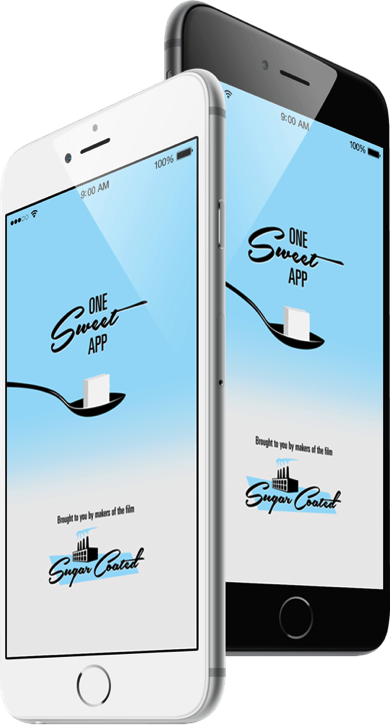 Makers of a recently released documentary ‘Sugar Coated’ have launched a new iOS app called ‘One Sweet App’, that calculates the amount of free sugars in a food and allows you to count the number of teaspoons of sugar you actually eat (via the National Post), The app, which has been developed with the help of the University of Toronto’s Department of Nutritional Sciences, is now available as a free download in App Store, though it still needs user feedback to grow the database before the new year.

Here’s what you can do to help the app grow: 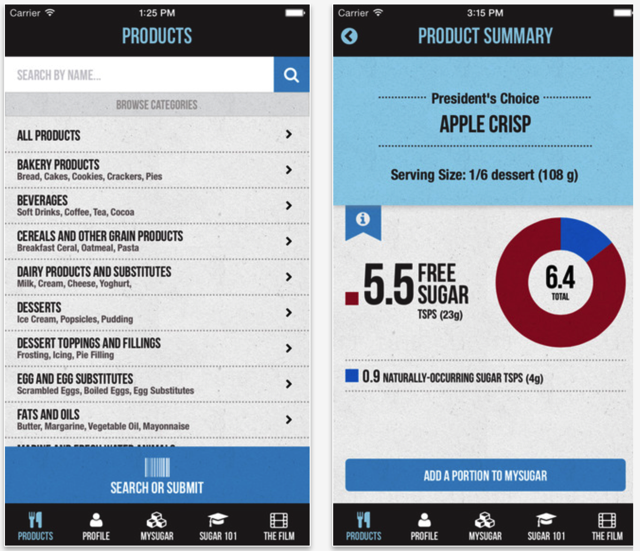 Every submission is validated by a PhD student at the University of Toronto. You can grab the app at the following link: