Following a rash of recent cell phone thefts from local retailers, Calgary police are warning customers to keep their eyes out for stolen phones when shopping on online marketplaces. “It’s not something that most people are aware of,” Calgary police Staff Sgt. Mark England told CBC News. 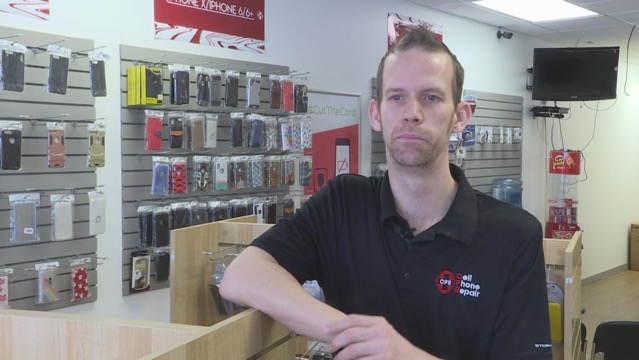 “We do have ongoing robberies for retail cell phone stores or electronic stores where offenders are then stealing these phones and then reselling them to victimized people through the online marketplace,” England continued.

Cell phone repair business owner Geoff D’arcy has also been hit with such thefts. In the past four years, his shop has been broken into four times. “The first time it was a lot of customer devices, which was unfortunate. But future times it’s always been our pre-owned phones,” D’arcy said.

Efforts to inform the public about stolen phones are important, D’arcy said, but “long overdue.”

“I think it’s really important. I think a lot of people do get caught buying stolen phones,” he said. “We have people in here, probably daily, that have bought a cheap phone online and it turns out it’s stolen, so it can’t be activated.”

Police are urging the public to ask for the serial number or International Mobile Equipment Identity (IMEI) number before purchasing any phone. Buyers can then check the IMEI number online beforehand, which will reveal whether the phone has been reported stolen or is blacklisted.

Back in September, a group of men in sunglasses and hooded sweatshirts stole dozens of iPhones from the Apple Store in Calgary’s Chinook Centre.