Having previously denied the use of Clearview AI software, Calgary Police has now admitted that at least two of its officers used the controversial facial-recognition app that uses billions of personal photos from social media, CBC News is reporting.

“The Calgary Police Service does not use Clearview AI in any official capacity,” police said in a written statement sent to CBC News on Friday afternoon. “However, it has come to our attention that two CPS officers had tested the system to determine any potential investigative use.”

That differs from what a police service spokesperson told CBC News earlier in February, who said, at the time: “We do not use Clearview AI.”

Calgary police say one of the two officers who used Clearview AI still works for the service while the other has been “seconded to another agency.” “Both have been told to delete any active user accounts.” 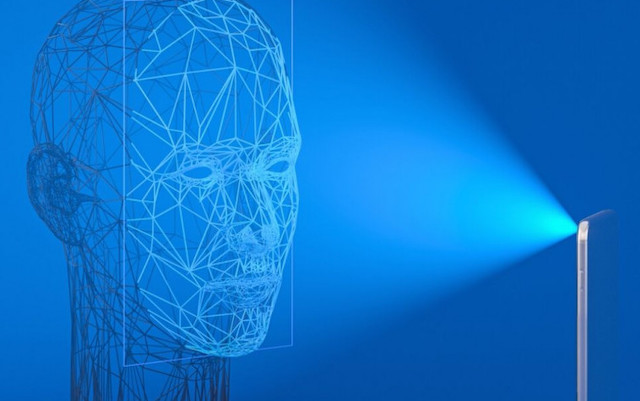 Calgary Police became the first police agency in Canada to use facial-recognition technology back in 2014. It had previously said that it exclusively used the facial-recognition system designed by NEC Corporation of America that relied on a database of hundreds of thousands of mugshots of people who had been arrested.

The Clearview AI software, on the other hand, relies on a database of photos scraped from the Internet, including many images of people who have never been arrested. Apple disabled Clearview’s iOS app last week, for breaking developer rules on the distribution of the app, outside the company, to law enforcement agencies and other companies.