Call+ is an app for iOS that allows users to make unlimited free calls to a few countries. Today, the app has added several other countries to its free calling list.

The app makes it simple to call existing landline phone numbers in several countries. Some countries also include free calling to mobile numbers. Using the free app (without needing to buy any in-app purchases), you can call the landline phones in the following 16 countries:

– US, now including Hawaii (landline and mobile numbers) 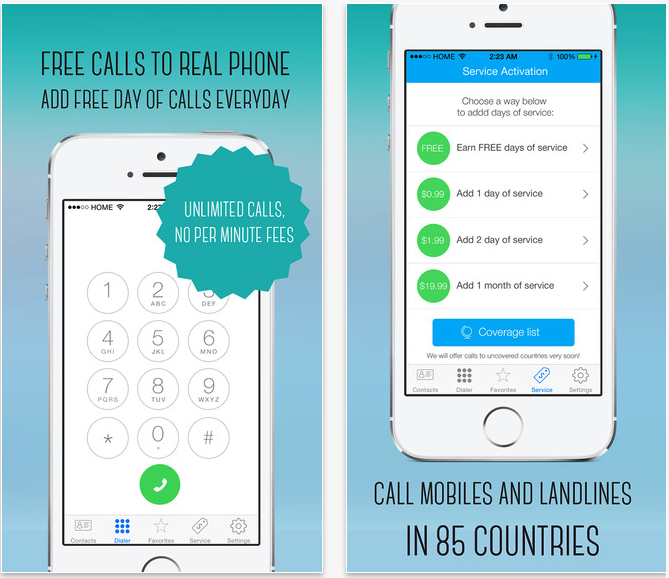 If you wish to call a landline number in a country that doesn’t appear in this list, you can purchase day passes for $0.99.

The app also offers a great feature that makes it look like all your outgoing calls are coming from your existing smartphone number. There are a lot of apps that allow you to make free calls, however most of these apps require both users to have the same app installed.

Call+ for iOS is available as a free download from the App Store. The app requires a device running iOS 7 or later and contains in-app purchases that range from $0.99 to $19.99.