Led by members of the Treyarch development team, Sony has today shared an in-depth Multiplayer Reveal of Call of Duty: Black Ops Cold War in a PlayStation Blog post, detailing how Cold War is set to usher in a new era of multiplayer gaming that is “undeniably Black Ops.” 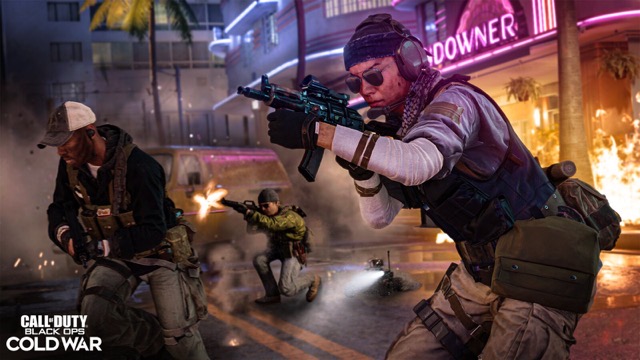 In Call of Duty: Black Ops Cold War, Treyarch’s signature map design will be rooted in the game’s realistic and historical setting. The game’s multiplayer journey brings operators around the world from the frozen lakes of Uzbekistan to the streets of South Beach in Miami.

The Call of Duty: Black Ops Cold War Open Beta allows players to experience the game before it launches on November 13, 2020. The Open Beta begins with exclusive early access on October 8 for PS4 players who pre-ordered the game at PlayStation Store.

The Beta opens exclusively to all PS4 players on October 10 for the weekend and returns October 15 through October 19 to players on all platforms.

You can learn more about Call of Duty: Black Ops Cold War Multiplayer at this link.