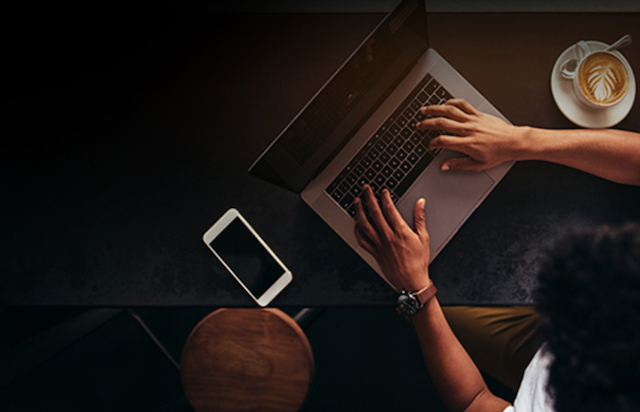 Canada’s Internet Factbook 2017 has just been published, highlighting some interesting ecommerce trends across the country. With the busiest shopping season of the year approaching, Canadian retailers must consider these internet trends in their ecommerce offerings.

“Part of our role in building a better online Canada includes providing Canadian businesses with the data and insights they need to leverage the power of the internet. Canada’s Internet Factbook provides a snapshot of the state of ecommerce in this country, and the ways in which Canadians are shifting their consumption habits”, – Byron Holland, president & CEO, CIRA

David Fowler, the Canadian Internet Registration Authority’s (CIRA) vice-president of marketing and communications, said that the pace of change in retail is accelerating. “The internet remains the driving force”, he continued. “We see trends that indicate that Canadians are looking to digital technologies to enhance both their online and in-store experiences”.

Some of the key facts from Canada’s 2017 Internet Factbook are given below:

Full report can be accessed at this link.

According to a report by The Intercept, Apple is using Chinese company Tencent’s blacklist to block access to certain websites via Safari in Hong Kong. Last month, Apple users in Hong Kong trying to access the code-sharing website GitLab were presented with a warning that says the website is being blocked for their own safety. Safari’s “safe...
Usman Qureshi
12 mins ago

Apple has shared a handy video on its YouTube support channel, explaining how you can add video effects when using Continuity Camera with iPhone on a Mac. If you’re using Continuity Camera with a virtual conference app or FaceTime on your Mac, you can add these video effects from Control Center while you chat. Center Stage...
Usman Qureshi
40 mins ago

The World Surf League (WSL) has announced its integration of the Apple Watch as the official wearable equipment of the WSL. This introduction marks the first time Apple Watch will be used as official competitor equipment in a professional sports environment. Throughout the Championship Tour (CT) season, elite WSL CT athletes will get access to...
Usman Qureshi
52 mins ago