According to a new survey carried out by Interac, nearly two-thirds of Canadians say contactless payments would make paying for transit quicker and more convenient. 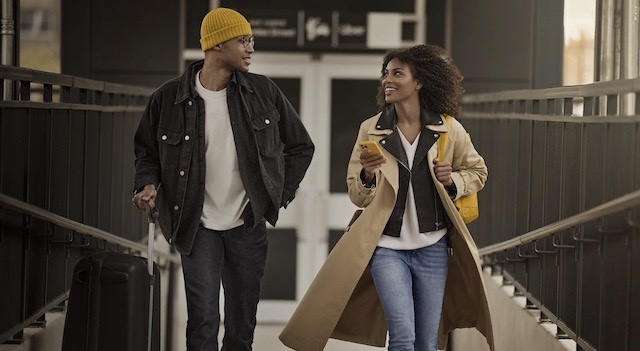 Over a third of Canadians view having a dedicated transit card or app as inconvenient, compared to about 19% regular transit users surveyed pre-pandemic who found it cumbersome to pay for a ride.

The results, which come amid a slower-than-expected recovery in public transit use, highlight the need for new contactless payment options where the rider can pay their fare without using tokens, tickets, or passes.

The Interac survey also shows that more than 83% of Canadians bring their bank card with them whenever they leave home, and 67% of transit users indicate they would be happy to pay for transit by tapping their debit or credit card.

The survey further shows that over half of Canadians participants (52 per cent) view transit use as being important for economic recovery, and seven in 10 surveyed (69 per cent) believe it would be easier for visitors to pay for transit using their bank card as opposed to tickets, tokens or passes.

Other key findings from the Interac study:

You can learn more about the new Interac survey at this link.