Back in 2017, an administrative body ruled that composers and publishers are entitled to two royalties i.e. one when a song is made available on a platform such as iTunes or Spotify, and a second when the piece is downloaded or streamed. Today, this ruling has been overturned by Canada’s Federal Court of Appeal (via CTV). 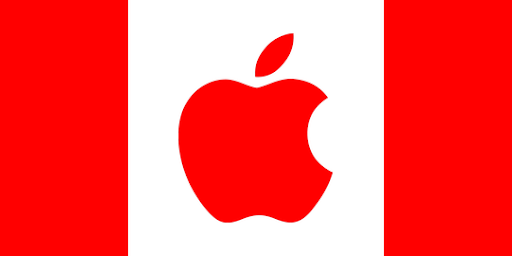 The case was between Apple and the Society of Composers, Authors and Music Publishers of Canada (SOCAN) along with more than 30 other respondents. The ruling comes as the music industry continues to reel from the COVID-19 crisis, which has led to cancelled concerts making royalty revenue even more important.

Justice David Stratas wrote that the Copyright Board of Canada “skewed its analysis in favour of one particular result” and relied on “leaps of reasoning” that clash with precedent and federal legislation.

SOCAN chief legal officer Andrea Kokonis said the group was “disappointed” with the ruling, “particularly…at a time when many music creators and publishers are struggling as much of their livelihood has been halted due to the coronavirus lockdown.”

Kokonis said the decision puts Canada “far behind other jurisdictions in terms of compensating copyright owners for the use of their music.”

Apple Canada has not issued any official comment regarding the matter.