Canada to Test Mobile Digital Passport for Travel to the Netherlands

In collaboration with the governments of Canada and The Netherlands, the World Economic Forum has announced the launch of the first ever passport-free pilot project between the two countries. The project is a collaboration between government and industry, including border authorities, airports, technology providers, and airlines. 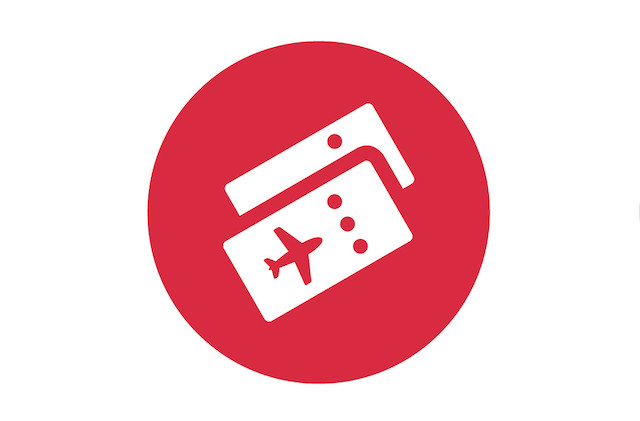 The Known Traveller Digital Identity or KTDI will be the first platform to use a traveller-managed digital identity for international paperless travel. It is based on an interoperable digital identity, linked directly to government-issued identity documents or simply ePassport.

The system will be integrated with partner systems and tested internally throughout the year with the first paperless journey expected to take place in early 2020.

“Canada is pleased to collaborate with the World Economic Forum, the Government of The Netherlands and our industry partners to enhance aviation security and make international air travel safer by testing new and emerging technologies,” said the Honourable Marc Garneau, Canada’s Minister of Transport. “The Known Traveller Digital Identity pilot project will help facilitate seamless global air travel and benefit the world economy by enhancing the traveler experience, while ensuring that cross-border security is maintained.”

Here’s how the digital passport will be accessed on mobile devices–through an app:

The identity data that is usually stored on a chip on a passenger’s passport is instead securely stored and encrypted on their mobile device. Passengers can manage their identity data and consent to share it with border authorities, airlines and other pilot partners in advance. Using biometrics, the data is checked at every leg of the journey until arrival at the destination, without the need for a physical passport.

Brazil's Federal District Consumer Defense Institute (Procon-DF) earlier this month confiscated hundreds of iPhones from retail stores in the nation's capital of Brasília over the lack of a charger in the box — reports Tecnoblog (via Macworld). This marks the latest escalation in Apple's ongoing conflict against Brazil over the tech giant's removal of chargers from...
Nehal Malik
7 mins ago