Canada’s postal service has today announced its commitment to acquire 14,000 fully-electric vehicles by 2040 and reach net-zero emissions by 2050, Tesla North is reporting. 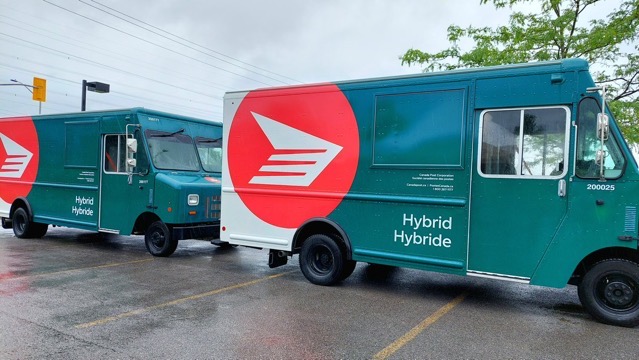 According to the press release, the postal service has committed to earmarking $1 billion in investments to cut emissions and electrify its fleet. The Canada Post also said it plans to reach 50% electrification of its fleet by 2030.

“We have a responsibility to Canadians, and to their children and grandchildren, to help lead the way to a more sustainable future,” said Canada Post CEO Doug Ettinger.

“Canada Post has one of the biggest fleets in the country, over 68,000 employees, a significant real estate portfolio, and an extensive supply chain. The challenge ahead is great, and we know the greening of our transportation is critical.”