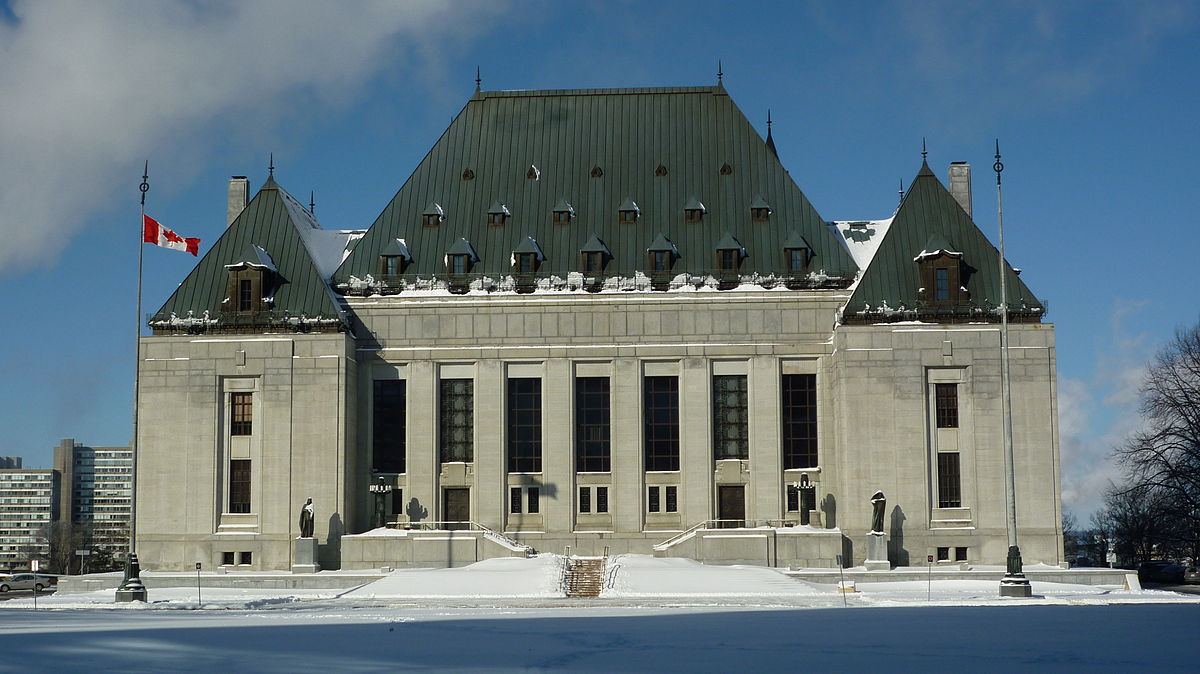 The Supreme Court of Canada said that it will be hearing a case that could allow internet service providers (ISP) to charge a fee for revealing information about a suspected online pirate.

The lawsuit is seeking to reveal information about a suspected movie pirate to film producers seeking to crack down on people who illegally share copyrighted material.

Rogers has assembled this information for a group of movie producers that want to use it within a lawsuit. However, the telecom wants to charged $100 an hour plus tax for finding the information.

The Federal Court agreed with this, however, producers appealed saying there are thousands of expected infringers and the fee could be a large financial burden on their efforts.

The Federal Court of Appeal sided with the producers and the case has now advanced to the Supreme Court of Canada. Justice David Stratas, writing for the appeal court, said:

“The overall aim, then, is to ensure that in the age of the internet, the balance between legitimate access to works and a just reward for creators is maintained.

The internet must not become a collection of safe houses from which pirates, with impunity, can pilfer the products of others’ dedication, creativity and industry.”

Only time will tell what the final ruling will be. We will have to wait to find out!