As long as the search relates directly to the arrest and the police take detailed notes of what they examined and how they did it, law enforcement officials have the right to search the cellphones of people they arrest, the Supreme Court of Canada ruled today. 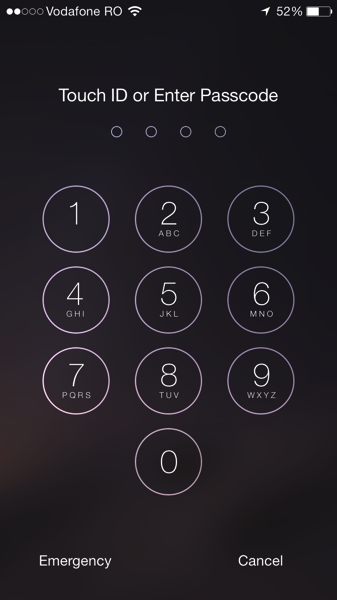 Today’s ruling is highly important, as it may bring consistency to a series of inconsistent Canadian court rulings on this matter. The fact is, the issue is complex and also includes privacy issues, as smartphones are able to carry vast amounts of personal information.

As the CBC report highlights, it wasn’t an easy decision: the Supreme Court of Canada split 4-3, with the idea of a “search done in good faith” overtaking privacy. The majority also found that “passwords protecting phones don’t carry much weight in assessing that person’s expectations of privacy.”

An example of a “search done in good faith”: in the case of Kevin Fearon, who was convicted of armed robbery, law enforcement officials found evidence by doing a search on his phone. He ultimately challenged the search of his phone, saying his rights were violated because the police did not take adequate notes on the action.

Today, however, the country’s top court ruled that searches should be done right after the lawful arrest in order to serve the purposes of the ruling. The police must take detailed notes of what they examined and how they did it, and they must have a “valid law enforcement purpose,” such as protecting the police, the accused, or the public; preserving evidence; or discovering evidence, like locating additional suspects.