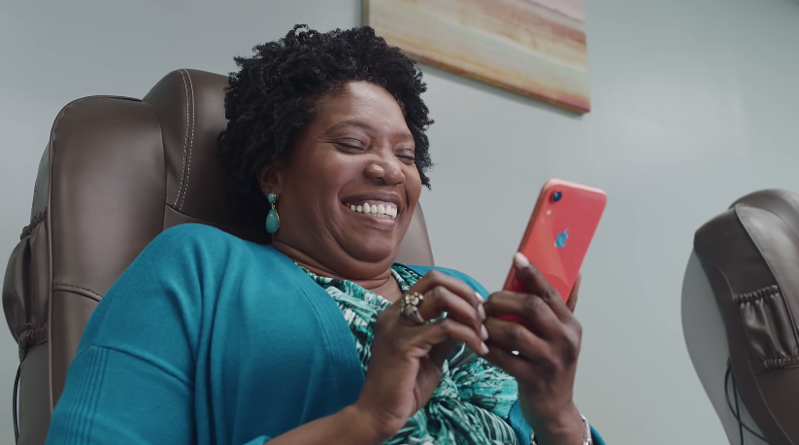 According to a new report from Yahoo, consumer advocacy group Open Media says that while the unlimited data plans are steps in the right direction, they are still extremely expensive to the point where not many can afford them.

“It’s definitely better than nothing… but we’re still falling behind our international counterparts when it comes to data plans,” says Marie Aspiazu, a campaigner with Open Media, who thinks that these plans are long overdue in the country.

“Ten gigabytes for $75 a month is still prohibitively expensive for a lot of people, especially lower-income individuals,” she continues.

Both Telus and Rogers have recently rolled out unlimited data plans, with the former introducing a plan that eliminates overage fees and instead reduces transfer speeds to 512 kilobits per second when data limits are reached. 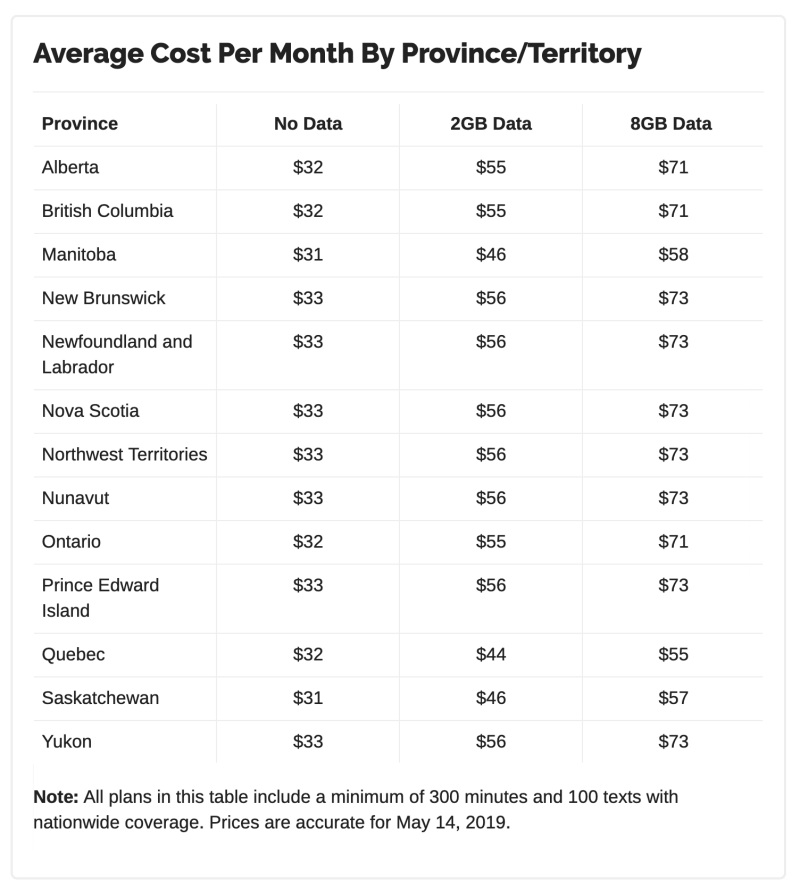 “Jim Senko, president of Telus Mobility Solutions, said that the Vancouver-based company struck a balance between satisfying the growing demand for wireless data and the capabilities of the network that delivers it,” reads the report.

Rogers, on the other hand, recently introduced a new $75-per-month plan for 10 gigabytes of full-speed data usage, followed by unlimited data but at reduced speeds. Bell did the same with a limited-time promotion that it’s since made permanent.

Aspiazu says that the release of these new unlimited data plans time up with a review of the Canadian mobile wireless market by the Canadian Radio-television and Telecommunications Commission (CRTC) that focuses on “whether further action is required to improve choice and affordability for Canadians.”

“I think they’re doing this to show they’re making an effort to tackle affordability and offer more plans to customers,” she said. “But again, it just doesn’t go far enough… It all comes back to a lack of competition. That is the fundamental problem of our phone market.”