New research details that Canadians still pay some of the highest prices in the world for wireless service, however prices for low- to mid-use plans are actually declining. 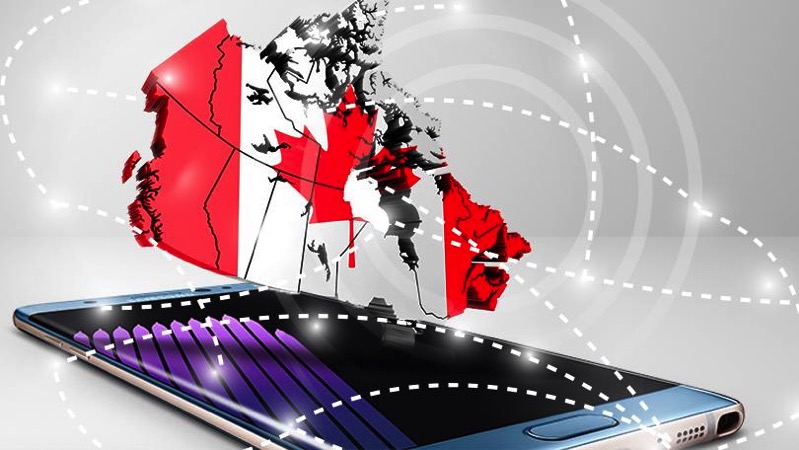 The new report, released Tuesday, was commissioned by Innovation, Science and Economic Development Canada and prepared by Nordicity Group. The aim of the study was to compare wireless and internet prices across all different services in Canada, as well as the United States, Japan, Germany, United Kingdom, Australia, and Italy.

According to the data, Canada ranks first, second or third-most expensive for every level of wireless service compared to its international peers.

In order to find the data, the report used six different wireless service levels, ranging from 150 minutes per month on the low end of the list, and family plans with three lines, 10 gigabytes of data per month with unlimited talk and text on the high end.

One of the most notable findings from the report is the fact that wireless prices are as much as 31 percent lower than the national average in regions where there are four competitors, such as Saskatchewan, Manitoba, and Quebec.

“We are pleased to see that prices for cellphone plans for many Canadians have declined,” said Navdeep Bains, the Minister of Innovation, Science and Economic Development. “At the same time, we have heard concerns from many Canadians who said that prices are still too high. We remain focused on providing high-quality, affordable telecommunications services to all Canadians.”

While it seems that progress is certainly being made, the Canadian government still needs to focus on watching worldwide wireless market dynamics and promote more competition in order for all Canadians to have access to high-quality service at affordable prices.

Check out the full report here.