Based on over 1.4 billion mobile speed tests over a 12 month period has placed, a new study has ranked Canada 26th in terms of overall mobile experience that subscribers get, which makes it the leader in North America. 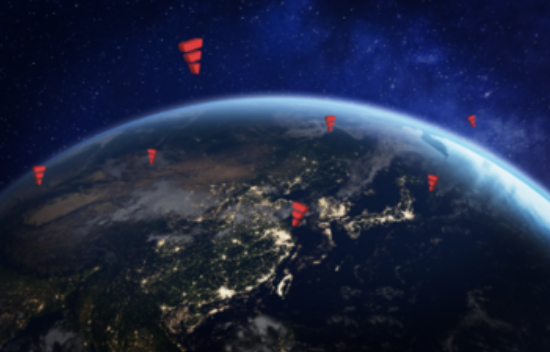 Individual countries that excelled in their region were Singapore and South Korea in Asia, Australia and New Zealand in Oceania, Canada in North America and Uruguay in South America.

Despite the marketing hype around faster speeds, above a point faster speeds deliver little in terms of network experience improvement. Switzerland, who had the fastest median download speeds, was ninth when it came to Excellent Consistent Quality.

Meanwhile, Denmark’s subscribers had the best core mobile experience in the world with 97.5% of connections meeting the study’s thresholds for day-to-day activities.