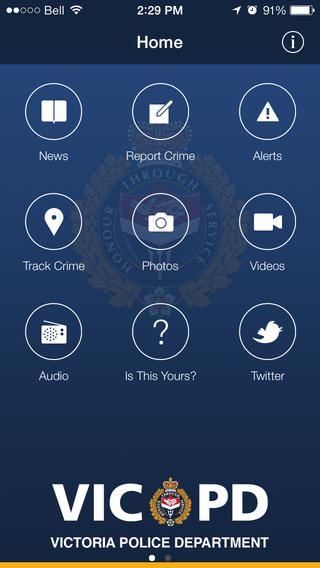 Victoria’s Police Department has become the first Canadian agency to launch a mobile app which allows users to report, track, and fight crime.

The app, called “Mobile VicPD,” allows you to read alerts sent out regarding missing people, look at a map of the latest crimes in your neighbourhood, look at photos and videos, and read the latest VicPD news.

The app was created in collaboration with the company “Mobile PD,” and is currently only available on iOS, but an Android version will be coming soon. 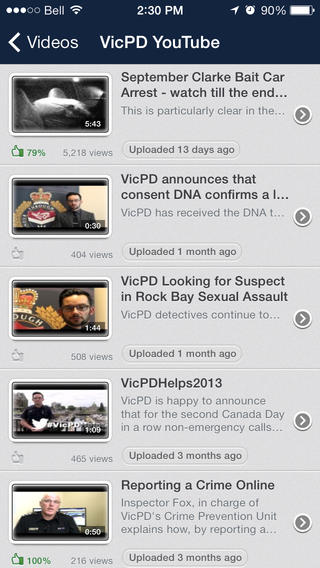 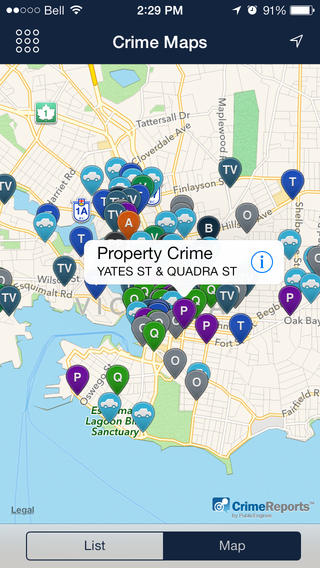 Global Toronto interviewed Mike Russell, Cst. of the Victoria Police Department, and here are a few things he had to say about their new app.

“What we’re able to do with our new app now is have a very interactive time with our community. They’re able to report crimes online through our mobile reporting system. There’s about 10 different types of crime that people can report online, obviously not in progress, if it’s in progress we still need that phone call.”

“We also have an alert feature, which is probably the biggest one for us. What that allows us to do is send out push notifications. So say we’re investigating the disappearance of a five-year-old kid, We’re able to take that picture, put out a release right away with their age and a photograph, and it’s going to go to everybody’s iPhone and iPad instantly.”

The RCMP also has a smartphone app but it does not contain any reporting feature.Russell says that mobile devices have now replaced desktops. He says that a mobile device is something you have with you all the time so naturally it will go to where the conversation is.

The VicPD app is iOS 7 ready and available today as a free download from the App Store.