Renee Schmidt-Sauer, who runs a landscaping business in Calgary under the name ‘The Yard Barber’, is calling out for the freezing of mobile cheque deposits, claiming to have been scammed out of hundreds of dollars, Global News is reporting. 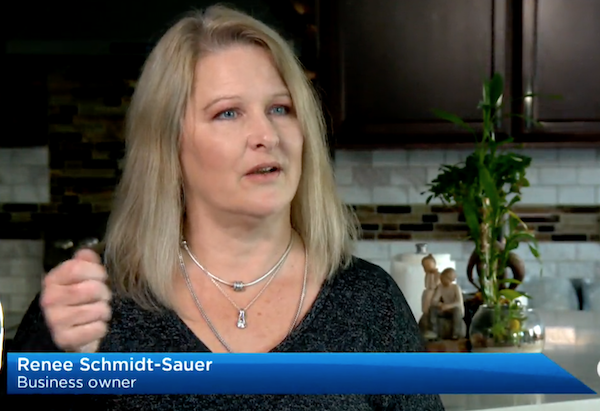 Schmidt-Sauer, who pays her employees by cheque, believes Canada’s mobile chequing system isn’t secure enough to be allowed to work. She started facing problems when a couple of her employees deposited their cheques twice, once by phone and once at the bank. “I noticed that a cheque went through twice,” she told the publication.

Canada’s Ombudsman for Banking Services and Investments (OBSI) Sarah Bradley said that even though deposit duplication is rare, it can happen. She added that when these multiple deposits happen, the banks have systems in place to catch them. “However, mistakes can happen and multiple deposits can slip through the cracks”, said Bradley.

Consumers have about 30 days to report a transaction error to most banks. If that error is reported in time, the banks will almost always reverse the cheques.

Schmidt-Sauer said she tried that, but because she only noticed one of the errors more than 30 days later, she was told there was nothing the bank could do. She then had to reach out and try to get the money from her former employee. “They made me do the legwork,” she said. “I was like, ‘How is it my fault?’”

Although Schmidt-Sauer eventually got all her money back from the employee and the bank, she has called for mobile cheque deposits to be halted until the system is made foolproof.

As reported by 9to5Google, Google’s new wired Nest Doorbell which appeared in the Google Home app last month has been leaked early in stores with availability expected later this week. The new Nest Doorbell was spotted in a Best Buy store, with the packaging saying “2nd generation” and “Wired” with a check mark, in white and dark...
Usman Qureshi
4 mins ago

As the volume of trips to and from post-secondary campuses across Canada is doubling, Uber is sharing some back-to-school trends highlighting how students are relying on ridesharing to get around on and off campus. "Now that classes are back in full swing, it’s a great time to remind students how to use Uber app features...
Usman Qureshi
31 mins ago