For users mobile customers of South Korea’s KT Corp., they are set to received a new NFC mobile wallet case for the iPhone, created by Canada’s Wireless Dynamics. This new case will allow for transactions to exchange data within a 10CM range. 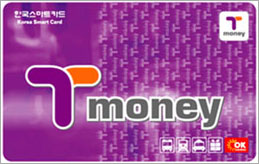 In late January, Wireless Dynamics launched their iCarte accessory in Europe to enable wireless payments for Visa Europe and iPhone users. Users just download the Visa Mobile for iCarte app and they will be able to make payments using the iCarte accessory, as seen below. 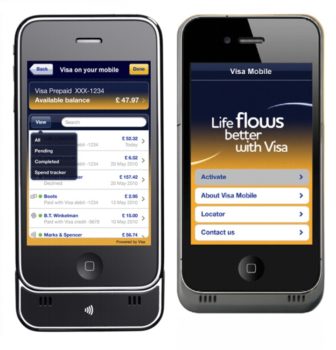 Using a third party NFC case is convenient, but it would be even better if the chip was integrated into the iPhone. Previous rumours have stated NFC for the iPhone would not arrive until a couple generations away. Who wants NFC, today?