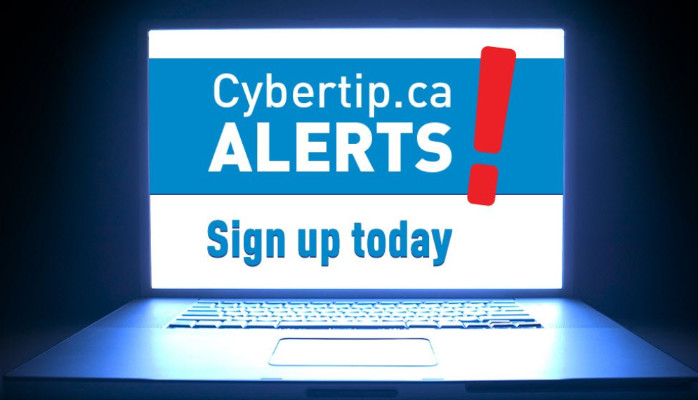 The Canadian Centre for Child Protection is warning parents that the “Cake” app is not appropriate for kids as it contains a significant volume of sexual content.

The centre’s Cybertip.ca said that the live stream video chatting app is a risk for all teens. Within 12 hours of creating an account, the centre said that it received four unsolicited messages with sexual content.

The report notes that the app contains a “Hot List” and Top Cakers” where the top 10 profile pictures are exclusive of underage females. Teens are able to use the app to share videos with anyone, increasing the possibility of extortion.

The centre is warning parents to be vigilant about their kids using this app, or any apps like it, as they may cause serious harm.

As of writing, the cake app appears to have been removed from the Canadian and U.S. App Store.