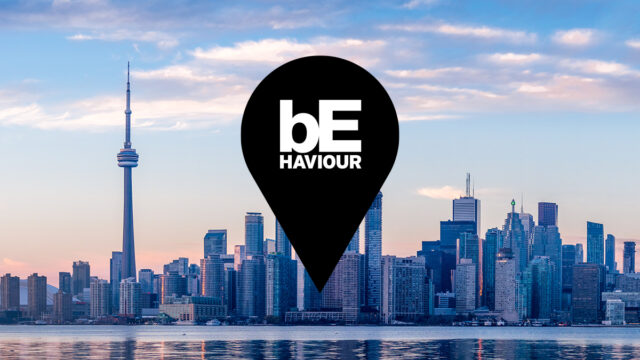 Canadian developers Behaviour Interactive has expanded its reach in the country and officially launched its new studio in downtown Toronto. This week, the developers behind the successful Dead by Daylight are celebrating its 30th anniversary with this expansion.

The opening of Behaviour Interactive’s Toronto studio marks a new milestone for the company. While based in Montreal, the studio relocated to the city after initially forming in Quebec back in 1992. Founded by Rémi Racine, Behaviour has gone on to develop a ton of games including the aforementioned Dead by Daylight. Other notable games include Game of Thrones: Beyond the Wall. The studio also has served as support on a number of titles including Gears 5: Hivebusters DLC, Tony Hawk Pro Skater 1 + 2, and Assassin’s Creed: Rebellion.

The new Toronto studio is located in the heart of downtown at 96 Spadina. Currently, the new studio employs at least 65 staff members working across the company. The studio has been in operation since April. Though, this week marks the grand opening. iPhone in Canada was invited to see the new studio and attend a press conference to speak to Racine and SVP Stephen Mulrooney as well as hear some opening remarks from Toronto Mayor John Tory. 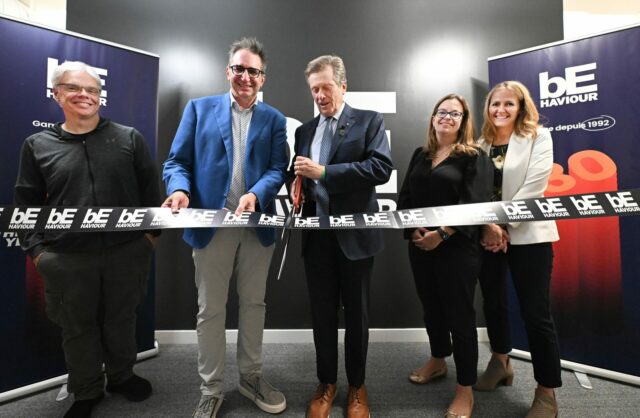 “Congratulations to the team at Behaviour Interactive on the grand opening of their first office in downtown Toronto and its 30th anniversary,” Mayor Tory said. “This is an exciting moment for Behaviour Interactive and for our city as we see the opening of new offices and the expansion of existing offices. I know Toronto has what it takes to continue to attract top talent and businesses and this new addition to our city will help create new jobs and will help play a role in our economic recovery.”

As Toronto is considered one of the main hubs for video game development in Canada, we spoke to Racine about Behaviour moving into the city. “It’s a very proud [moment] for us to first open a new studio,” Racine said. “We’ve moved Quebec to Montreal but we had a studio in Montreal when we moved. So, we just basically took the people in Quebec and moved to Montreal, but it’s the first time we open a studio from scratch. So it’s, we’ve had employees in Ontario for the last two years. We had a studio in Ontario, but we never made an opening and never made a celebration of having a place with an address.”

“There’s going to be turn at all of the studios all the time, people are moving back and forth,” Mulrooney states. “I think that we offer the Behaviour experience here in Toronto. We try to push back against crunch, we try to minimize over time, and we do a pretty good job of that. Of course, we’re never perfect, [but] we’re always trying to get better.”

Earlier in August, Behaviour Interactive held its Behaviour Beyond event, outlining future projects. It was there that the studio announced further support for Dead by Daylight. Additionally, the dating-sim spin-off Hooked on You: A Dead by Daylight Dating Sim was highlighted. Plus, new announcements such as Flippin Misfits and Project S were revealed. These new initiatives are only made possible due to continued growth.

“Over the next five years, we’re going to continue to grow,” Mulrooney says. “We’re going to release more games. We announced a bunch of games that we’re working on, at the Beyond event about a month ago. We’ve got more games in development than that. We’re going to have more announcements in the future. So, we’ve got a lot going on, obviously. We’re also growing our services business. We’re taking advantage of that opportunity by growing ourselves.”