Waze Shares Driving Habits of Canadians During the Holiday Season

According to the latest data from the popular navigation app Waze, Canadian drivers drove less over the holidays than they did in February 2020, which is then when Waze started tracking kilometres driven against the month’s daily average for a two-week period. 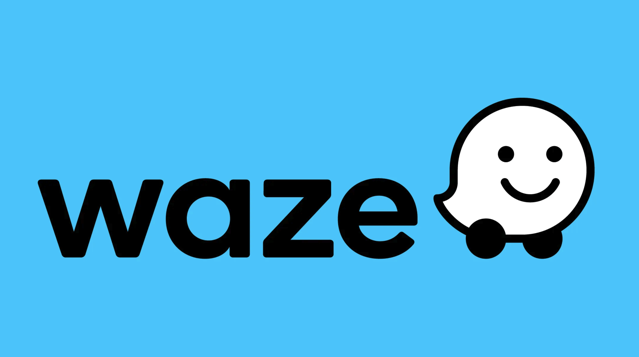 “There’s a continued desire for information that helps us understand how Canadians are changing their driving habits as a response to the pandemic, and we hope our data is helpful,” said Mike Wilson of Waze Canada.

The previous weekend, on December 19, drivers were more active:

Waze has also made its COVID-19 Impact Dashboard publicly available to help governments and the public, which can be accessed at this link.