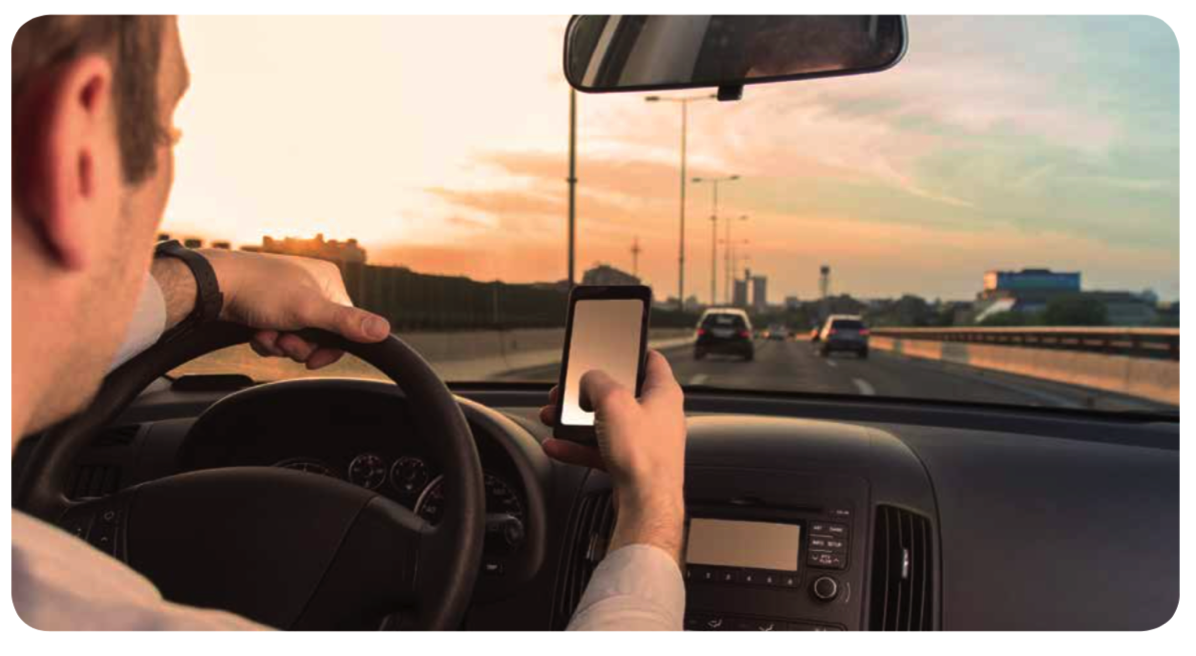 According to a new report from the National Post, Canada’s Federal Transport Minister Marc Garneau asked some provinces to introduce stiffer penalties for distracted drivers.

Even though distracted driving is very dangerous, Garneau is not yet willing to criminalize those texting or talking on their phones while driving. Garneau is looking for nationally consistent penalties for all drivers who were using their mobile device at the time of an accident.

In a letter to his provincial and territorial counterparts, Garneau said:

“I would like to encourage, and facilitate as required, all jurisdictions to consider adopting measures which are both stricter in terms of their impact but also uniform across the country. Having robust and nationally consistent enforcement measures and penalties will help mitigate the negative impact of this increasingly pervasive problem on Canada’s roads.”

The chart below shows the fine and demerit point penalty for each province. 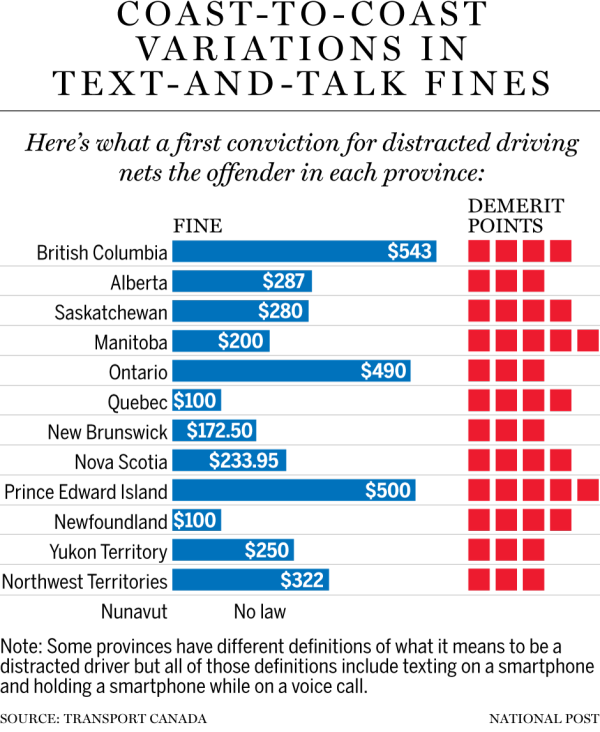