Canadian Farmers Are Keeping Up With The Times

According to a recent study from Farm Credit Canada (via betterfarming.com), Canadian farmers are keeping up with the times when it comes to using new technology. 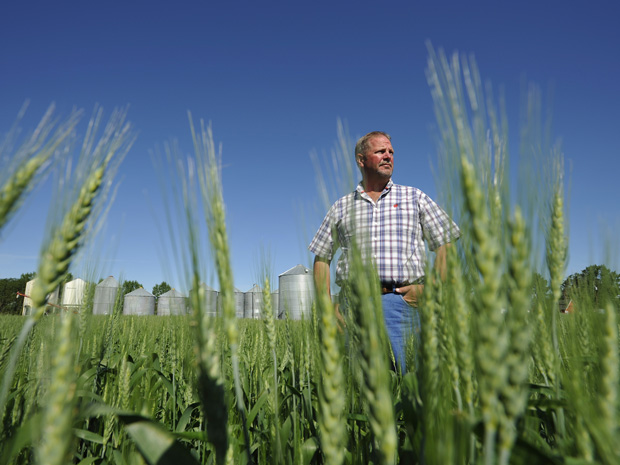 The study reports that 29 percent of farmers own a smartphone which is consistent with Canada’s general population where thirty percent own a smartphone. Other highlights from the report include:

Canadian farmers report using smartphones to monitor the weather, interest rates, and markets, as well as for placing orders and marketing their produce while on the road or in the field.

One example of how smartphones are making life easier for farmers is SellSmart. The free application provides local price information, head-to-head price comparisons, and price alerts. It’s aim is to assist Ontario farmers in getting the best price for their commodities. The app has had 3,100 BlackBerry downloads, and 650 downloads for the iPhone and iPad since launching eight months ago.