Over the last few months, many Canadians have been wondering why we cannot use iTunes Gift Cards to purchase apps in Canada. There have been many excuses from Apple policy or Canadian law and the entire situation has been rather frustrating.

iTunes Gift Cards come in $15, $25, $50, and $100 denominations and are available at various retailers such as Walmart, Costco, Best Buy, and Apple Stores.

At this time, Apple has not officially updated their support pages, but Canadian iTunes Gift Cards can now be used to purchase anything in iTunes, even apps. Stay tuned for updated links. 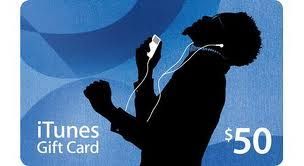