According to researchers from the University of Toronto’s Citizen Lab, Canadian laws are failing to protect the victims of cellphone “stalkerware” as legal gaps allow abusers to track another person’s GPS location, call logs, text and chat messages, web traffic, social media posts, and much more (via The Star). 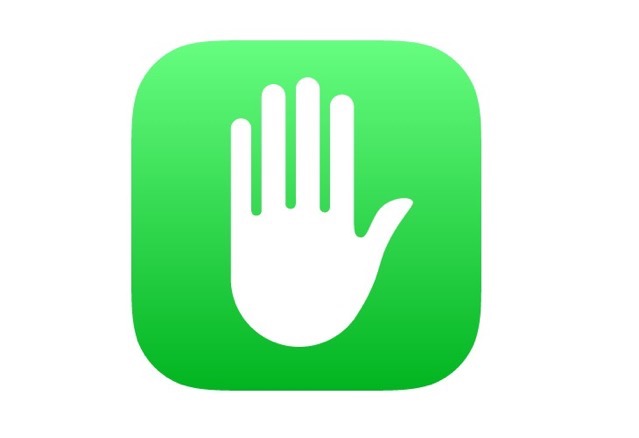 A 2012 survey of Canadian anti-violence support workers found that 98% of perpetrators used technology to intimidate or threaten their victims, more than two-thirds hacked into victims’ email and social media, and nearly a third installed computer-monitoring software or hardware.

“In theory, we found that there are laws in place to protect the victims of stalkerware,” says Cynthia Khoo, a research fellow at the Citizen Lab. She continued that the reason that the laws are not more well known is “the lack of knowledge and awareness throughout the justice system”.

What the researchers call “stalkerware” is usually marketed as apps for people who want to monitor the cellphone activity of children or employees. Many users download these apps for these legitimate, legal purposes.

The apps can easily be repurposed by users to surveil, control, or terrorize current or former intimate partners, the researchers found — and are sometimes openly or clandestinely advertised for monitoring intimate partners without consent.

“Catch cheating spouse — it’s time to start spying,” advertises one. Among other features, the software developer advertises that its app is undetectable and can listen to and record the target phone’s surroundings in real-time.

One such app identified by the researchers visibly advertises itself as a parental control tool. However, the researchers found that its website had concealed source code that referenced spying on spouses, cheating, and fidelity.