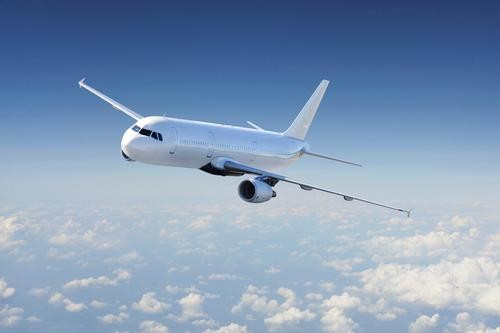 A Canadian man has been charged $1,171 for using in-flight Wi-Fi on his Singapore Airlines flight.

Jeremy Gutsche, an executive at Toronto-based consultancy company Trend Hunter, said he incurred the charges last week on a flight from London to Singapore. Gutsche said that he purchased 30MB of in-flight data for $28.99 and he was well aware of the overage fees.

In order to rack up $1,171 worth of Wi-Fi fees all he did was visit 155 webpages, view a few emails, and spent one hour uploading a single PowerPoint document. Even though Gutsche attempted to get Singapore Airlines to reduce the bill, the company said he must pay the full amount.

“But the airline ultimately told him that he must pay the full amount, according to Gutsche. Asked about the apparent resolution to the charges, the Singapore Airlines spokesman said he could not provide any details about the carriers’ discussions with Gutsche.”

If you are going on a flight and you purchase Wi-Fi data from the airline, be sure to read the terms of service and monitor your own data usage. Over the past year we have seen more North American airlines include an in-flight Wi-Fi option for all their passengers.