Canadian Preschoolers Spending Too Much Time in Front of Screens

According to today’s release of the new evidence-based Canadian 24-Hour Movement Guidelines for the Early Years, which help inform how much moving, sleeping and sitting children aged four and under need for healthy growth and development, preschoolers should have no more than one hour of sedentary screen time per day. However, 76% of them have been found to do so. 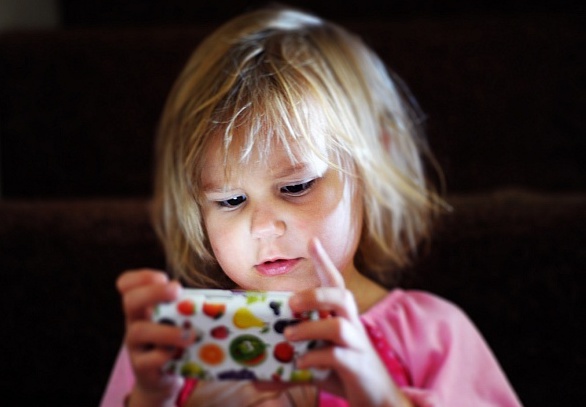 The new guidelines, one of the world’s first for this age group, have been developed by a group of leading researchers from Canada and around the world, with input from over 600 national and international stakeholders. “All types of movement matter, and a balance of moving, sleeping and sitting is required for optimal health,” says Dr. Mark Tremblay, Director of the Healthy Active Living and Obesity Research Group (HALO).

Researchers have found that only 13% of Canadian preschoolers have been found to meet the new Guidelines, and that the time being spent in front of screens is keeping this percentage unacceptably low. According to the new guidelines, a healthy 24 hours includes:

You can download a copy of the complete Canadian 24-Hour Movement Guidelines for the Early Years at this link.