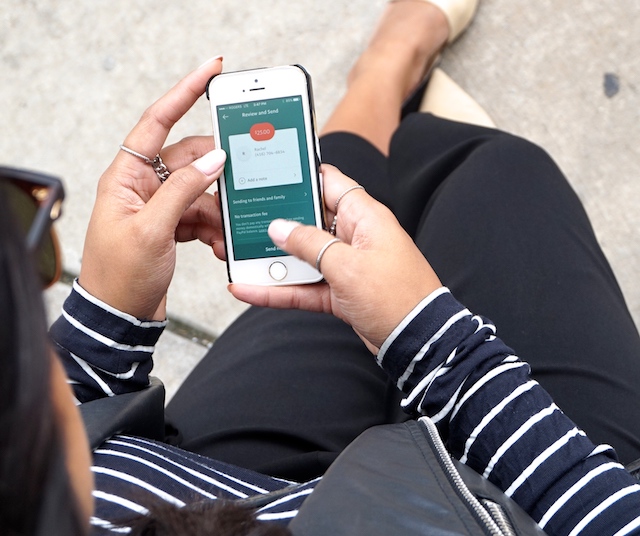 Research has found that Canadian mobile shoppers are planning to spend more than $200 on holiday gifts from purchasing directly from their mobile device which is fairly close to the $275 which they plan to spend on buying gifts from a physical retail store.

It has been observed that nearly four out of five Canadians prefer to shop for gifts from their mobile device because it offers more flexibility and helps them avoid long checkout lines, holiday crowds and parking hassles.

Survey data shows that one fourth of Canadians who own mobile devices plan to purchase a gift directly through an advertisement which pops up on their social media platforms – Facebook, Instagram, and Twitter. Of these shoppers, Millennials are more likely to drive social commerce (37%), followed by Gen X’ers (23%) and Baby Boomers (12%).