Canadian Telecoms Must Update 911 System with Texting Support by 2020: CRTC 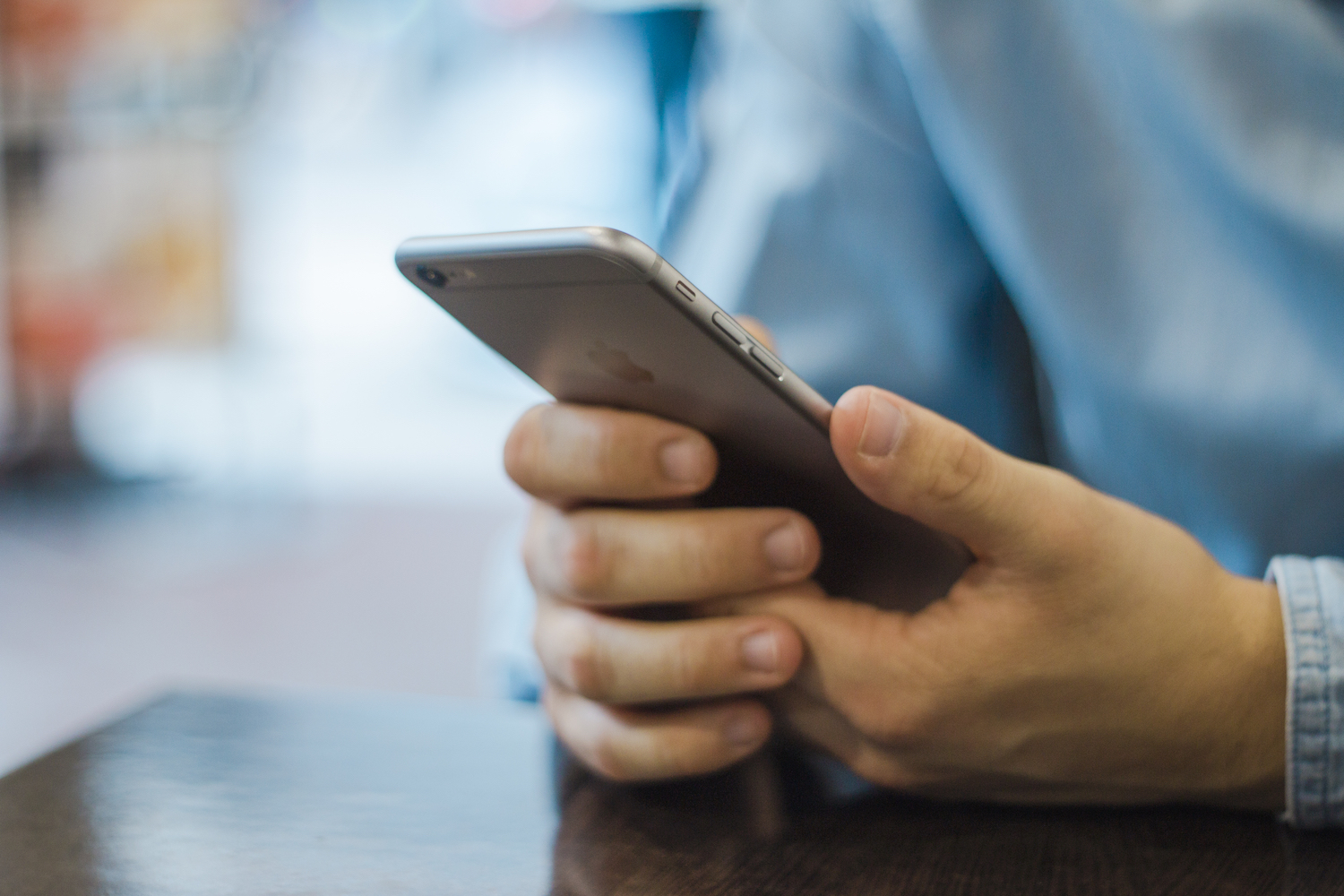 The CRTC said that it will require that Canada’s telecommunication companies update their networks to be ready to provide next-generation 911 services by the end of 2020.

The CRTC will also be decommissioning existing 911 networks by the middle of 2023. This effort will encourage multiple municipal and provincial governments to make the transition.

With mere weeks remaining in Ian Scott's term as chairman of the Canadian Radio-television and Telecommunications Commission (CRTC), one telecom expert has said his tenure has proven "disastrous for public confidence" in the regulator. "I think it’s been disastrous for public confidence at the CRTC at the very time that the government wants to hand...
Nehal Malik
30 mins ago