A Model 3 owner in Quebec has filed a class action lawsuit against Tesla over rapid paint deterioration. 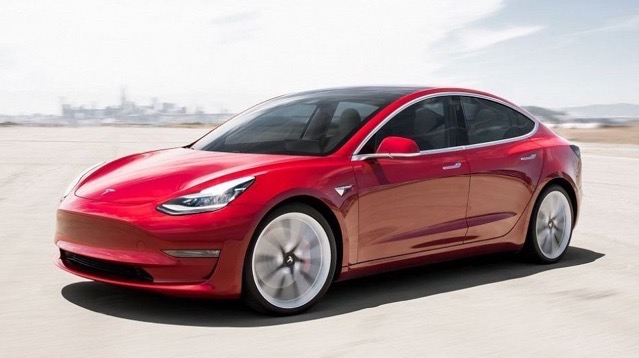 According to a new report from Car Complaints, plaintiff Jean-François Bellerose owns a black 2019 Tesla Model 3 and claims he noticed peeling paint on the bottoms of the doors and body, and this was less than a year of the car being in use.

The plaintiff contacted Tesla about the peeling paint but was allegedly told the damage wasn’t covered by warranty.

The lawsuit, which was filed with the Quebec Superior Court for the District of Montreal on May 19, 2020, covers the “premature deterioration of the paintwork on Tesla Model 3 vehicles purchased or leased in Quebec.”

According to the details of the lawsuit, the plaintiff alleges the issues of paint flakes and peeling paint began occurring within the first six months of ownership. With Quebec’s harsh winters, this opened up the possibility of further damage to the body of the vehicle due to corrosion.

According to the lawsuit, the automaker knew about the alleged paint defects when the Model 3s were first marketed and sold. The Canadian lawsuit also alleges that even though Model 3 owners everywhere have complained about paint issues, Tesla has never ordered a recall to repair flaking and peeling paint.

Tesla is now making its “Model 3 All Weather Protection Kit” available for sale on its website:

Protect your Model 3 from snow, salt, sand and small debris with the All-Weather Protection Kit. Avoid corrosion around the wheels and protect your paint from stone chips and driving conditions that can accelerate wear and tear.