Last month Amazon launched a global Prime Day sale, which the company claimed would have more deals than Black Friday exclusively for its Prime members.

However, the sales were pretty much a disappointment for the most part, but probably not in Konstantine Palanski’s case. The Canadian man won a $10,000 Amazon gift card for posting the following photo below, as the company has announced its full list of winners today from its #PrimeLiving contest: 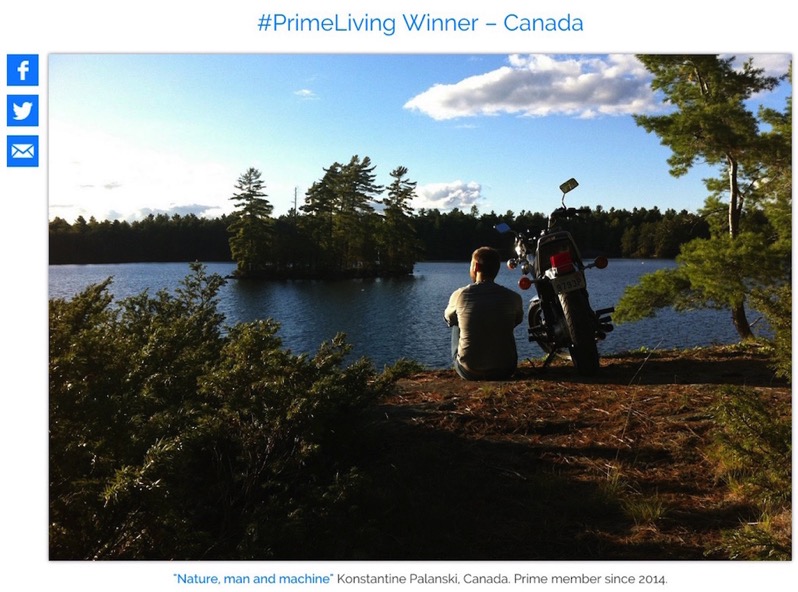 The top-selling item in Canada on Prime Day was Huggies diapers, according to the company, which saw 34.4 million items ordered worldwide in 24 hours. Amazon noted it “can’t wait to do it again next year” which means we may see Prime Day become an annual shopping event. Bring on more diapers, Amazon!