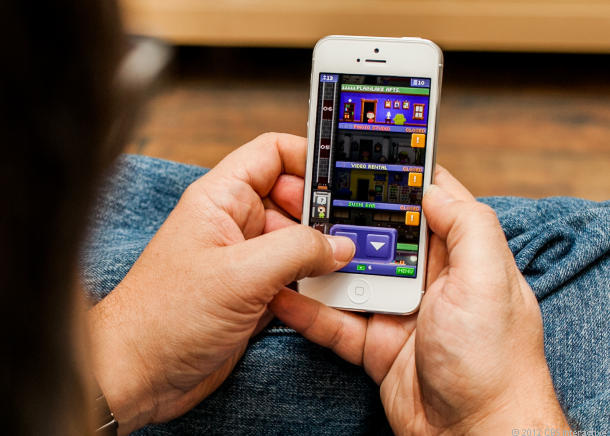 According to a new report published by Google, which is based on online surveys with 1,000 Canadians earlier this year, it seems that the users are getting increasingly addicted to their mobile devices, out of which 56% of adults were found using a smartphone, up from 33% in early 2012 (via The Globe And Mail).

“The study shows people are using mobile to change all aspects of their life, whether it’s their job, travel, shopping, the way they communicate with others, and specifically trying to understand the world around them.”

Other notable stats revealed by the survey include: