Canadians are Paying Less than U.S. Consumers for an iPhone: Report 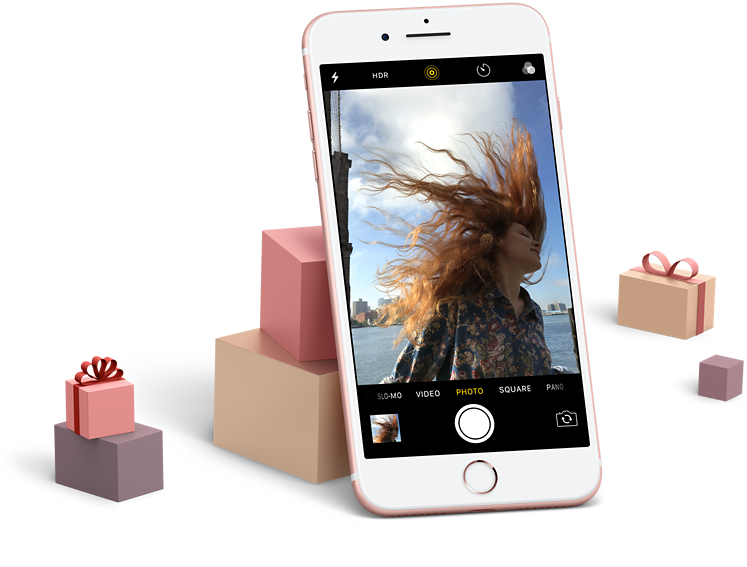 According to a new report from BNN, Canadians are actually paying less for an iPhone than the average consumer in the United States. A study reported that the best deals for the iPhone come for customers in Japan and Finland.

The study was released on Tuesday by Linio, the largest online retailer in Latin America, shows the cheapest and most expensive countries to purchase an iPhone. Overall, Canada finished in 14th place with an average price of $555.25 (USD).

In a statement, Managing Director of The Kerton Group Derek Kerton told BNN:

“The HST might add a few per cent to a cheaper country’s price, the dropping Canadian dollar surely plays a role, and Apple probably sets a wholesale cost in Canada that hedges for any risk of the loonie dropping further. Of course, if the Canadian dollar doesn’t drop more, the coffers in Cupertino are more than happy to scrape off a little more profit, compliments of their friends up North.

Occasionally, the pendulum swings the other way, and U.S. consumers come shopping in Canada. You can always find out which way the wind is blowing by talking to Canadians in Vancouver, Sarnia, Niagara Falls, or the Soo [Sault Ste. Marie], or Americans in Bellingham, Detroit, Buffalo, or, the Soo.”

The world’s most expensive iPhone can be found in Venezuela. The analyst said that the cost of $97,813.82 (USD) is due to hyperinflation. All the costs reported in the survey were strictly the cost of the phone itself, not including any carrier plan costs.

2022 was the worst year for the global smartphone market since 2013, with shipments dropping 11.3% in the year to 1.21 billion units and 18.3% in the fourth quarter alone, according to preliminary data from the International Data Corporation (IDC). While Samsung led global smartphone shipments for 2022, Apple came in second place with 226.4...
Nehal Malik
32 mins ago