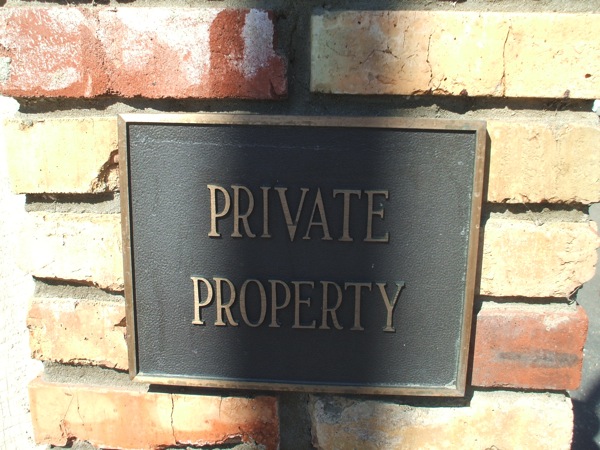 Canadians have realized that their personal information holds real value for companies attempting to reach them via targeted ads. And they are ready to sell their online data — everything they do online — for the right price. Or at least this is what a recent Microsoft study obtained by the Globe and Mail suggests. Now, it is only a question of what the “right price” means.

You may recall the uproar when Bell announced that it wants to know absolutely everything about you in order to make “the ads and marketing partner offers you see more relevant to you.” Customer privacy groups say Bell went too far, but according to a Microsoft study that surveyed more than 1,050 people in Canada (and 8,000 in another eight countries), 45% of Canadians are “interested in selling their data for rewards.”

In other words, nearly half of Canadians are interested in selling their online data, and 32% say they would sell their digital data if they get the right price for it.

This could mean lots of things, but Microsoft concluded that this means Canadians want effective, targeted messaging, but more rewards for themselves.

Now, about the price: From the Canadians’ perspective, the right amount should be around $2,168 per person for online data over a six-month period. However, this isn’t something advertisers will ever agree to pay, when they can already get customers to give it away for free — sometimes consumers even end up paying a fee themselves just to have their data gathered (see Bell).