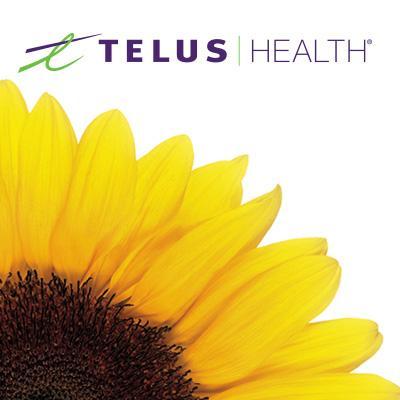 According to a new study conducted by Maru/VCR&C and commissioned by TELUS Health, Canadians are craving technology solutions that will allow them to better manage their healthcare. The survey shows that 89% of Canadians believe digital health technology will lead to better care, out of which 85% say that they want tech that would allow them to take control of their personal health just as effortlessly as other day-to-day activities.

“Both physicians and patients have significantly changed their attitudes towards digital communication over the past few years,” said Dr. Sacha Bhatia, a cardiologist in Toronto. “Doctors are much more comfortable communicating with patients and other healthcare providers using electronic means. I also think patients have seen the benefits of the internet and online services in their daily lives, and they expect to be able to have those same benefits when accessing health services.”

The study also reveals that 89% of millennials, 83% of Gen Xers and 79% of baby boomers feel comfortable with the idea of digital health technology tools, with almost nine out of 10 of all respondents saying they are comfortable with sharing their medical history digitally between their healthcare providers. Surprisingly though, only 15% of respondents reported conducting any kind of health-related activity online.

“At least 48 per cent Canadians are unaware of services that are already available through electronic methods at medical offices, health clinics or pharmacies in some parts of the country. For example, only 14 per cent of Canadians surveyed have viewed lab results online and 61 per cent reported that they didn’t even know that it was possible to do so, even though many of Canada’s specimen collection labs will let patients check their results online”.