Canadians’ Driving Habits Not As Good as They Think [Survey]

According to a new belairdirect survey by Leger Research targeted at Canadians’ willingness to change driving habits for the right incentive, a surprising 93% of Canadians have admitted to engaging in at least one bad habit behind the wheel. Majority of participants said to have engaged in risky or distracting behaviour while driving, including eating and drinking, using a cellphone, applying make-up and even being romantic or intimate. 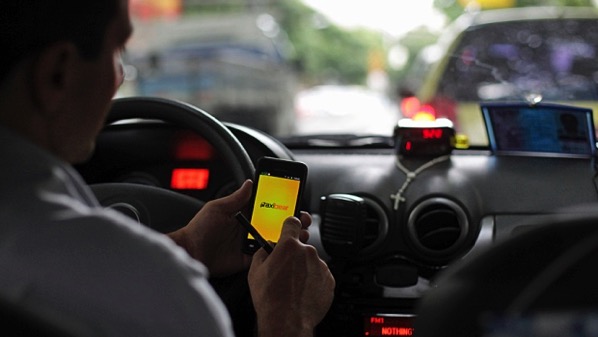 The survey however found that most Canadians are willing to change their driving habits for the right incentive. “belairdirect is committed to encouraging all Canadians to engage in good driving habits and understands that drivers may not realize that some behaviours are putting them at risk,” said Richard Taschereau, Deputy SVP Marketing belairdirect.

79% of drivers would be willing to give up at least one bad driving habit if they knew a monetary incentive was offered. Habits drivers are most willing to give up involve limiting their cellphone use, including texting, checking their phone and making a phone call. Some activities that drivers were less enthusiastic to give up included changing the radio station or volume, turning to talk to another passenger, or sipping a beverage while driving.

Other survey findings include:

The web survey was conducted from July 24 to July 27, 2017 among a representative sample of 1,551 French or English-speaking Canadians, 18 years of age or older.