Canadians are Turning to Facebook to Find Kidney Donors

Citing the story of the Lamoureux family, who found a kidney donor for their two-year-old boy back in 2015 on Facebook, a Global News report has highlighted that more and more Canadians are turning to Facebook and other social media to find kidney donors because there aren’t enough kidneys in the donation system for everyone in need. 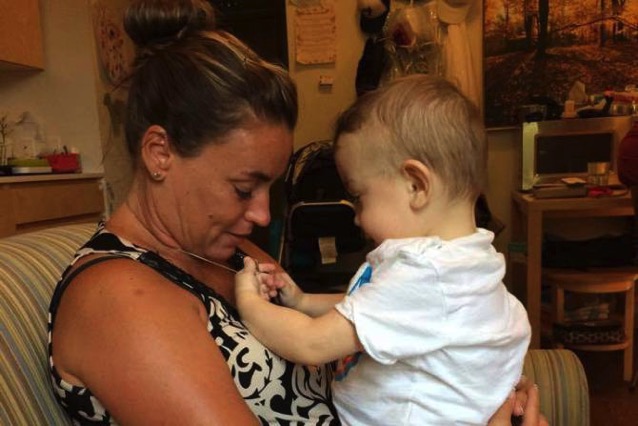 Dr. Marie-Chantal Fortin, a transplant nephrologist in Montreal and the chair of the Canadian Society of Transplantation’s ethics committee, said that people are waiting a long time before getting a transplant due to the shortage of organs. There are a lot more potential organ recipients but the number of kidneys from deceased donors hasn’t kept pace.

“When people hear those numbers, they think, ‘Oh my gosh.’ Being on dialysis for that long with your health slowly declining is not a good alternative”, said Joyce Van Deuzen, executive director of the Southern Alberta and Saskatchewan branches of the Kidney Foundation of Canada. A person in Calgary might wait eight to 10 years for a kidney from a deceased donor, she added.

That leads some people to look for a living donor instead – and many of those people turn to strangers. Some people even find it easier to use Facebook to ask for a kidney donation than to approach friends and family directly, said Van Deuzen.

“Sometimes, social media is a way that they can share that news also with family and friends in a way that sometimes feels a little bit more comfortable.” People’s family and friends often post on their behalf – looking for a donor for their loved one. Unlike the deceased donor waiting list, when it comes to finding a living donor, “You kind of have to find your own.”

Van Deuzen said that increasing the supply of deceased donations is an essential step to reducing the problem and that people who want to become organ donors need to make their wishes clear and let their families know.

To learn more about becoming a living donor, hit up this link.

Apple unveiled its new HomePod second-generation last month, with the smart speaker going on sale in Canada last week. We're seeing the first teardowns of Apple's 2023 HomePod hit the web now, with YouTuber Brandon Geekabit recently sharing his disassembly of the device. On the outside, the new HomePod has a similar physical footprint to...
Nehal Malik
7 mins ago

The Canadian Radio-television and Telecommunications Commission, the country’s broadcasting and telecommunications regulator, announced on Monday morning its website and phone lines are down for the count, in what appears to be an unscheduled outage. “Please note that our website, its related applications and phone lines are temporarily unavailable, we will update you as soon as […]
Gary Ng
50 mins ago