Canadians are apparently not practising safe mobile security, because they are unsure how to do so, according to an IDC study. The news is quite alarming in light of the recent Heartbleed Bug, which raised the red flag on the need for online security. 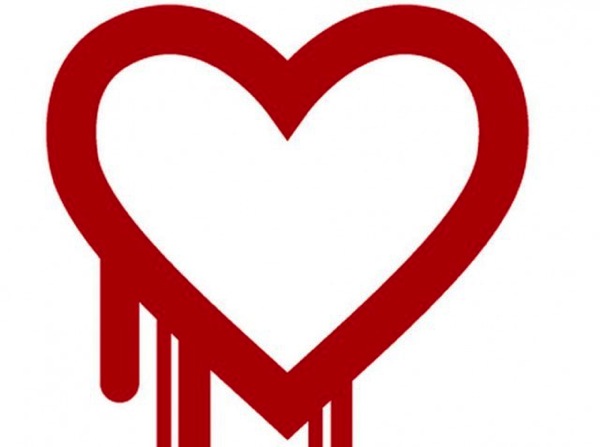 As it turns out, the majority of Canadian mobile users are concerned about mobile security, but only 21% of them are doing everything they can to secure their devices. Another 35% are ready to make any necessary changes to improve security but just don’t know how to do it.

Also, protecting smartphones isn’t the strength of Canadians, according to the IDC report:
• 58% had locked their device with a PIN number, pattern, or fingerprint reader.
• 47% had backed up the data stored in the device.
• 40% of Android users and 8% of iPhone users had installed an antivirus app on their device.
• 29% had installed or activated a recovery app to track and wipe data from a stolen phone.

It’s a fact that mobile security awareness has improved among Canadians, but 37% of them believe the responsibility of smartphone security is shared between the owner and providers, while 33% said that the primary responsibility belonged to providers.

Kevin Lonergan, Infrastructure analyst at IDC Canada added, “Mobile security is improved with a few simple steps for the end-user. Security and usability are not tradeoffs like they were in the past. Updating your apps, OS, and browser when prompted is a start. Using a password manager such as LastPass, turning on device encryption, and setting a longer login than the 4 digit default will also help. And, of course, always being wary of public Wi-Fi is crucial. The list is a little larger, to be sure, but not nearly as complex as enterprise mobile security, which involves multiple layers from identity to configuration to vulnerability management. Whether home user or large enterprise, be persistent – the bad guys certainly are.”

What do you think? Who is the responsible player in smartphone security?