According to a recent CIBC poll, 77% of Canadians were found to have been targeted by scammers, either by phone, email or text, with more than half experiencing it at least once a month. More than 85% Canadian surveyed consider financial fraud “a fact of life in the age of digital information”, with email fraud believed to be the most prevalent type. 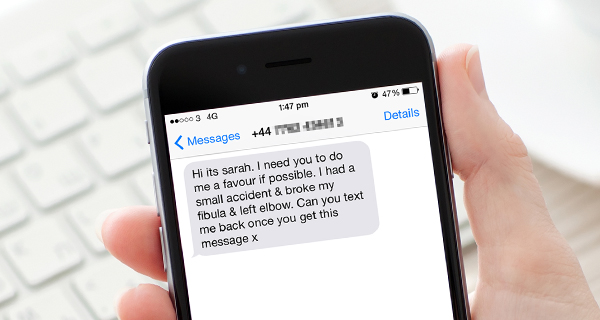 The survey shows that text fraud is the No. 2 most prevalent fraud type among the 18-to-34-year-old age group behind email. Overall, the most common forms of financial fraud after email were phone fraud (42%), text fraud (37%), and device-based fraud (14%).

Awareness is the first step to fraud prevention,” says Norah McCarthy, Senior Vice President, Retail Transaction Fraud and Client Account Management, CIBC. “Our poll results show that constant vigilance is the best way to protect yourself. Fraud comes in many forms and can have serious consequences if you don’t take steps to protect yourself. Protecting yourself begins with recognizing and reporting fraud when you see it.”

Some of the basic fraud prevention tips can be found on CIBC’s website at this link.